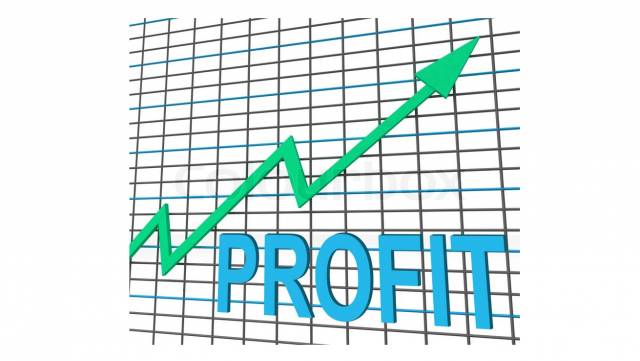 In reporting its results for the 2018 financial year, Nippon Sheet Glass said that revenues had risen by 4% to GBP 4.142bn, while pre-tax profits soared by 50% to GBP 1.5bn.

Nippon Sheet Glass (NSG), parent group of former St Helens glass giant Pilkington, reported improved revenues and profits for the 2018 financial year. Revenues rose by 4% to GBP 4.142bn, while pre-tax profits soared by 50% to GBP 1.5bn.
NSG bought Pilkington in 2006, making it one of the four biggest glass companies in the world, with main markets of automotive glass, architectural glass and technical glass, such as smart phone screens.
NSG president and chief executive Shigeki Mori said operating profits were in line with initial forecasts, despite disparities among regions and businesses in the pace of progress toward improving profitability.
He said: “Operating profitability represents the fundamental driver to achieve financial stability, and in FY2018 the group recorded a fifth consecutive year of improved operating profit. Although profit attributable to owners of the parent fell short of our initial forecast, due to a revaluation of deferred tax assets following a reduction in US federal corporate tax rates, it still exceeded the amount recorded in the previous fiscal year.”
He said free cash flow generated during the year exceeded initial forecasts.
Mori added: “In view of the improvements we are making toward building a financial structure capable of generating stable profits and cash flow, at the board of directors meeting held on the company resolved to resume the payment of cash dividends on ordinary shares for the first time in six fiscal periods.”
The board said, amid expected moderate economic growth globally, the group will continue implementing its strategy, improving operating efficiency and reducing costs in each business and geographic region, and anticipates these efforts will lead to increases in operating profit and profit attributable to owners of the parent.
Mori revealed: “As one concrete example of efforts to ‘establish growth drivers’ we are establishing a new business innovation centre for managing the NSG group’s growth strategy and accelerating the launch of new products and businesses.
“On the financial front, we will strive to further improve financial sustainability by generating cash through further increases in business profitability and ongoing strict management of working capital and capital investment.”
He added: “In November 2018, the NSG group will celebrate its 100th anniversary. This milestone was reached with the support of all stakeholders for our continuing efforts to make meaningful contributions to the realisation of a sustainable society.
“As we advance toward that goal, we look forward to your continued support.”
Chief financial officer Kenichi Morooka said: “The group’s operating profitability reflects the results of our business initiatives, with support from robust European markets, improving profitability in technical glass and further improvements in operational performance.
“Our bottom-line profit improved from the previous year, despite being hit by a significant one-off accounting tax charge following US tax reforms enacted during the year.”