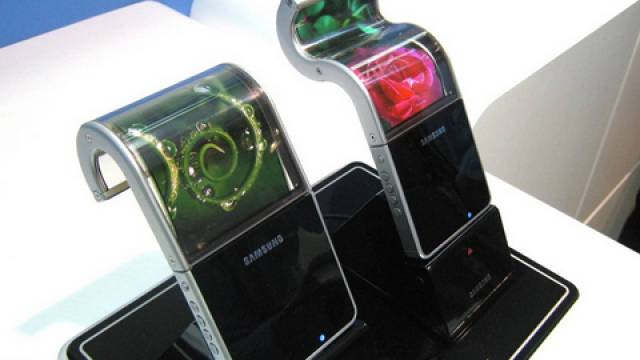 According to a new report, the Galaxy F foldable smartphone may not have Gorilla Glass protection.

Samsung has already said that it wants to launch the first proper foldable smartphone. However, it may not be released until next year. While the company hasn’t confirmed what it will be the name, Galaxy F is what it might end up calling it, and according to a new report, the Galaxy F may not have Gorilla Glass protection.

The report points out that Samsung can’t use Gorilla Glass for the Galaxy F due to the former’s rigid nature. The strong glass wouldn’t allow the device to fold into half. Samsung will thus use a transparent polyimide supplied by Sumitomo Chemical of Japan, it would be less durable than Gorilla Glass but would allow the Galaxy F to retain its flexible form factor.

Foldable smartphones expected to gain popularity in the coming years. It’s thus no surprise that Corning has reportedly developed a flexible glass solution too. Samsung has reportedly decided against using that solution for the Galaxy F and will use Sumitomo’s polyimide instead.

Samsung’s foldable smartphone has already been the subject of many reports and leaks. Rumors about it have been circulating for years. The company confirmed only recently that it’s working on it and Samsung has also revealed that it will unveil the device at its developers’ conference this November, even if Galaxy F could be dealyed until early next year. Samsung apparently wants to unveil it early so that it can lay claim to the title of having made the world’s first proper foldable smartphone.