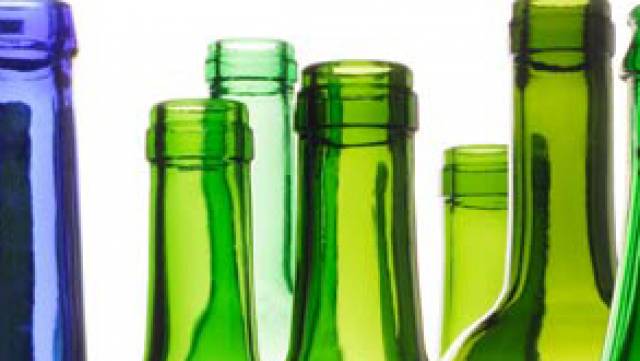 Nampak, Africa’s largest packaging company, is to invest in two of its core businesses which produce bottles and cans for the growing beverage market. The company will, in fact, invest almost ZAR 1 billion in an additional furnace at its glass bottle business based at Roodekop, Germiston.

At its annual general meeting on 8 February, Nampak, Africa’s largest packaging company, announced that it is investing ZAR 1.6 billion in two of its core businesses which produce bottles and cans for the growing beverage market.
The first project will see the company invest almost ZAR 1 billion in an additional furnace at its glass bottle business based at Roodekop, Germiston. This business already has two furnaces and a third furnace will improve overall manufacturing efficiencies and enable it to supply a broader range of bottles. Sales of the additional production have already been contracted to key customers.
The second project is an investment of almost ZAR 600 million to add aluminium beverage can capacity and convert existing lines from tinplate to aluminium. A new high speed line is being installed at the Springs plant for commissioning in May 2013 and will be followed by the conversion of the other existing lines. Sales have been secured through long-term supply contracts with major customers. Aluminium cans are fully recyclable so there will also be environmental benefits.
Speaking at the meeting, Nampak’s chairman Tito Mboweni said: “these two projects strengthen our position in the beverage can and glass packaging sectors in South Africa and show our commitment to growing the South African economy.”
The company also provided a trading update for the first quarter of its financial year ended December 2012 and noted that there had been mixed demand for packaged products during this period. Hot weather in most parts of South Africa during the festive season resulted in good demand for beverage packaging but demand for packaging for many other fast moving consumer goods was subdued and selling prices remained under pressure in a very competitive environment.
Operations in the rest of Africa and the UK performed to expectations.
Mboweni said: “despite the challenging economic conditions in South Africa where we generate some 70% of our revenue we remain confident of a further improvement in performance in 2013.”