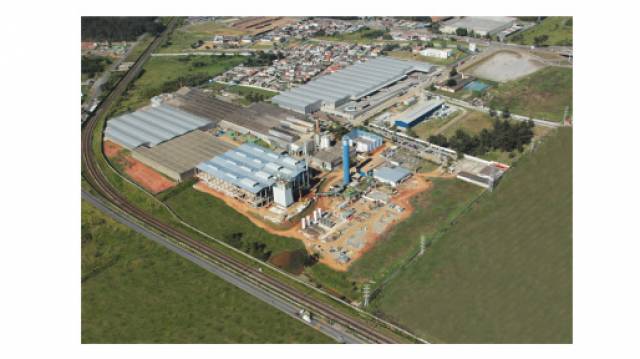 Nadir Figueiredo’s proposed acquisition of O-I’s tableware unit in Brazil has been discouraged by the authorities. Brazil’s General Superintendence (SG) of the Administrative Council for Economic Defense (Cade) suggested the acquisition should be denied.
The Superintendent said the acquisition would lead to the joining of companies operating in the same market and at the same stage in the production of domestic glass utilities.
“The analysis pointed to the existence of a market which, prior to the operation, was already very concentrated.
“Nadir in some points (such as the maintenance of margins and revenues even with the entry of imported ones) already has a large market dominance.
“A series of acquisitions in recent years have been gradually concentrating more and more the domestic market of domestic utilities in the hands of the company,” said the secretary.
“The competitive problems arising from the operation are difficult to negotiate, given the characteristics of the market, the operation and the fact that there is only one large competitor in the country besides the Applicants.
“Structural remedies would virtually mean non-acceptance of the operation and behavioural remedies are unlikely to be sufficient to mitigate competitive concerns,” he concluded.
The case will now be passed on to one of Cade’s six advisers, who will report the case.
He or she should prepare a vote, whether or not following the suggestion of the SG, which will then be voted by the plenary of the antitrust authority, formed by the councillors and the president of the local authority.