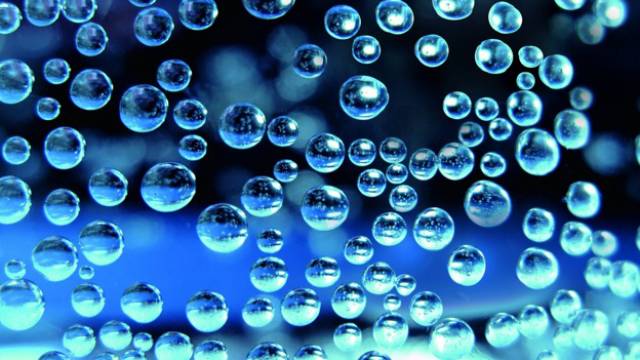 In addition, this report provides analysis of the latest developments in R&D in emerging areas such as microencapsulated and nano-vascular self-healing coatings, superhydrophobic and superhydrophilic coatings, and smart polymers. n-tech believes that innovation in these areas will produce a slew of new start-ups and interest from venture capitalists. This report also focuses on the latest developments in formulating and depositing smart polymers, especially the ability of manufacturing processes in this area to scale up.

The report also provides detailed eight-year forecasts in both volume (square meters) and value (USD millions) terms. For each end-user sector the report includes separate forecasts for all the main classes of smart coatings.

Also included are discussions of the product market strategies of the firms that are currently shaping the smart coatings market. These include some of the biggest firms in the coatings and speciality chemicals space such as 3M, AkzoNobel, BASF, Dow, DSM, DuPont, other large multinationals such as Corning and GE and the latest startups.

The report suggests that smart coatings have reached a stage of technological maturity where they can replace traditional anti-corrosion, anti-icing, anti-fouling, and other industrial protective coatings. These smart protective coatings will reach approximately USD 2 billion in sales by 2021, based on their ability reduce downtime and maintenance costs for vehicles, marine vessels, buildings and large pieces of industrial machinery.

n-tech also sees a new opportunity opening up for smart coatings in the consumer sector, where sales of these coatings to consumer electronics, furniture, textiles, etc., will be worth around USD 1 billion by 2021. Low-end self-cleaning and self-healing sprays have been available to the consumer market for many years. But durable smart consumer coatings are now reaching price points that will make them attractive to high-income consumer markets with strong use cases that can compete with anti-scratch coatings and other polishes.

Despite these advances, n-tech believes that commercialization of some of the  manufacturing and formulation of smart coatings still have a way to go, especially in terms of scalability. Some inherently smart manufacturing technologies such as self-assembly, layer-by-layer have high potential for creating smart coatings, but the details are sill being worked out. In addition, n-tech sees the smart coatings business finding new commercial directions through the use of the latest nanomaterials and notes that developing smart coatings has become one focus for firms developing applications for carbon nanotubes and graphene.

n-tech Research is the rebrand of NanoMarkets, and is a recognized leader in industry analysis and forecasts in advanced materials and novel energy sources.