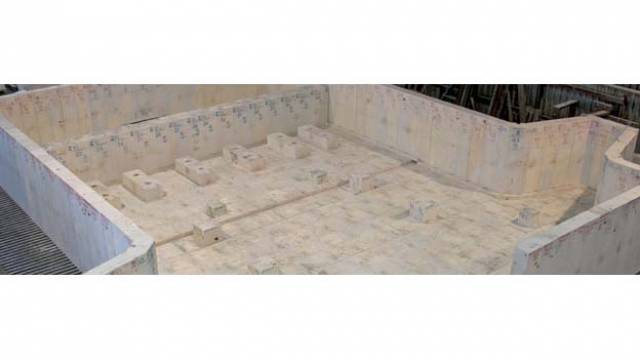 Motim Fused Cast Refractories, the privately owned Hungarian company, celebrated its 80th anniversary in June.
Hundreds of guests, including local dignitaries, customers, suppliers and global agents as well as key Motim personnel, gathered to celebrate the occasion.
Following her father’s brief history of the company, Szilvia Gerezdes (Managing Director of Motim) gave a short introduction to the occasion, recognising some of the countries that were represented such as the US, Japan, South Africa and the majority of Europe.
The event included traditional dancing, violin performances, a magic show, a falconry display, beer and wine tasting and a wonderful selection of food throughout the day, as well as fireworks.
Motim has annual sales of ten thousands of tons of products, more than 90% of which exported to countries around the world. 80% of export turnover is generated in European countries, around 10% in the US market, and 10% in the Far-East, primarily originating from sales to Japan and South-Korea.
Motim has approximately 200 employees; and an average annual turnover of EUR 35 million.