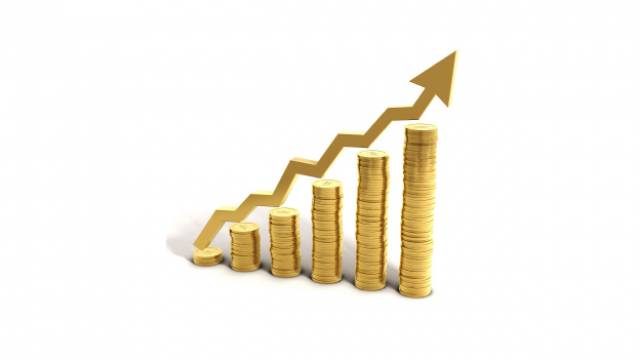 Libbey shares reached a new 52-week high on Friday 19 December, according to Analyst Ratings Network.com. The stock traded as high as USD 31.10 and last traded at USD 30.94, with a volume of 247,400 shares traded. The stock had previously closed at USD 30.37.
The stock has a 50-day moving average of USD 29.39 and a 200-day moving average of USD 27.24. The company’s market cap is USD 671.6 million.
Libbey last announced its earnings results on Tuesday, 4 November. The company reported USD 0.62 earnings per share (EPS) for the quarter, missing the consensus estimate of USD 0.67 by USD 0.05. The company had revenue of USD 216.00 million for the quarter, compared to the consensus estimate of USD 217.56 million. During the same quarter in the previous year, the company posted USD 0.21 earnings per share. The company’s revenue for the quarter was up 5.7% on a year-over-year basis. On average, analysts predict that Libbey will post USD 2.37 earnings per share for the current fiscal year.
In other Libbey news, VP Daniel P. Ibele unloaded 5,000 shares of the stock on the open market in a transaction that occurred on Thursday, 18 December. The shares were sold at an average price of USD 29.63, for a total transaction of USD 148,150.00. The transaction was disclosed in a document filed with the SEC.
Libbey is a producer of glass tableware products in the Western Hemisphere, in addition to supplying to key markets throughout the world.