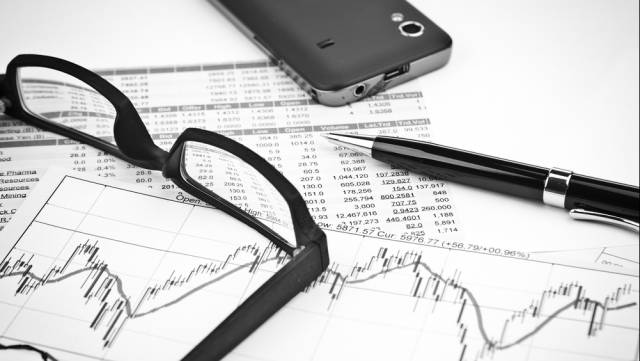 “We are encouraged by these results, driven by our efforts to increase productivity and control costs as well as the solid sales growth we achieved in select markets,” said Stephanie A. Streeter, chief executive officer of Libbey Inc.  “Our sales were particularly strong in glass operations in the U.S. and Canada, and in China.  On the other hand, sales were disappointing in Mexico and Europe.  Despite this reasonably strong quarter, we have a lot of work to do to sustain performance and secure our future,” said Streeter.
Second Quarter Regional Sales and Operational Review: Glass Operations sales were led by a 24.2% increase in sales within the China sales region and a 5.9% increase in sales within U.S. and Canada sales region.  Sales within Mexico were down 12.9%  The company saw a 16.0% decrease in sales in European sales. Sales to U.S. and Canadian foodservice glassware customers increased by 5.1%. Glassware sales to U.S. and Canadian retail customers increased 7.2% during the second quarter of 2012, while sales to business-to-business customers in the U.S. and Canada increased 5.5%. Sales in the Other Operations segment were USD 18.9 million, compared to USD 19.7 million in the prior-year quarter. As a result of the sale of substantially all of the assets of Traex in late April 2011, the second quarter of 2011 included net sales of USD 1.2 million of Traex products which were no longer offered for sale by the company in the second quarter of 2012. This accounted for more than the total USD 0.8 million decrease in sales for Other Operations.  Increased sales to World Tableware customers of 5.1% during the quarter were partially offset by a 4.9% decrease in sales to Syracuse China customers. Interest expense decreased by USD 0.8 million to USD 10.0 million, compared to USD 10.8 million in the year-ago period, primarily driven by lower interest rates. Our effective tax rate was a benefit of 12.8% for the quarter-ended June 30, 2012, compared to an expense of 9.3% for the quarter-ended June 30, 2011.  The effective tax rate was influenced by jurisdictions with recorded valuation allowances, intra-period tax allocations and changes in the mix of earnings with differing statutory rates.

The USD 31.1 million of special items during the second quarter of 2012 were the result of a loss on redemption of debt in conjunction with the new senior note offering completed during the quarter. The significant special items in the second quarter of 2011 included a gain on the sale of substantially all of the assets of Traex and an equipment credit net of CEO transition expenses.