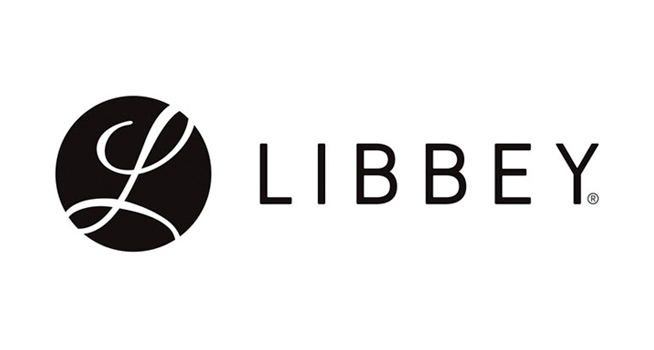 Libbey Inc. , one of the world’s largest glass tableware manufacturers, filed an Amended Plan of Reorganization (the “Plan”) and a related Disclosure Statement today in the U.S. Bankruptcy Court for the District of Delaware (“the Court”). The Plan outlines the Company’s proposal to strengthen its balance sheet, reduce debt and improve liquidity in order to emerge from bankruptcy as a financially stronger company.

Additionally, as required under the terms of the Plan, Libbey today filed motions with the Court to modify its collective bargaining agreements (“CBAs”) and certain union-related retiree benefits. If approved by the Court, the motions will modify the CBAs for Libbey employees represented by the United Steelworkers and the International Association of Machinists & Aerospace Workers. Under the terms of the Company’s proposals to the unions, Libbey is seeking to modify wages, certain benefits (including freezing future benefit accruals under its hourly defined benefit pension plan) and certain work rules for its U.S. union employees. In addition to these proposed modifications, the Company has also taken actions to reduce its salaried headcount and the wage and benefit costs relating to its salaried employees, as well as non-salary related costs. All of these actions, including the proposed modifications to the Company’s CBAs and certain union-related retiree benefit obligations, provide cost reductions that are essential to the Company’s successful reorganization.

As part of optimizing its manufacturing capacity, Libbey has committed to its previously announced plan to close its manufacturing facility in Shreveport, Louisiana, USA. The Company intends to cease production by the end of 2020, with full closure to be completed by the second half of 2022. Libbey continues to negotiate with the United Steelworkers representing the Company’s employees regarding the effects of the facility closure.

Mike Bauer, chief executive officer of Libbey, said, “We continue to make important progress and are on a path to complete our restructuring later this year. While we recognize the impact of the proposed modifications to the CBAs for our union employees and union retirees, we believe the changes are essential to ensure our successful emergence from Chapter 11. The cost savings and operational improvements they will help us achieve will preserve approximately 1,200 U.S. jobs and make Libbey a stronger company going forward. We remain committed to continuing good-faith negotiations with our unions throughout this process.”

Mr. Bauer continued, “As we take the final steps in this court-supervised process, we continue to serve customers and end users globally. As always, we remain focused on providing the high-quality products, service and community commitment that define Libbey. I want to express my sincere gratitude to our employees for their continued hard work and dedication, as well as all our stakeholders for their continued support.”

The full terms of the Plan and Disclosure Statement, as well as the pleadings under sections 1113 and 1114 of the U.S. Bankruptcy Code, are available online at http://cases.primeclerk.com/libbey.

Additional Resources
As previously announced, on June 1, 2020, the Company and its U.S.-based subsidiaries filed voluntary petitions for a court-supervised reorganization under Chapter 11 under Title 11 of the United States Code in the U.S. Bankruptcy Court for the District of Delaware. Libbey’s international subsidiaries in Canada, China, Mexico, the Netherlands and Portugal are not included in the Chapter 11 proceedings and are operating in the normal course of business.

Additional information is available at www.LibbeyRestructuringInfo.com. Court filings and other information related to the court-supervised proceedings are available at http://cases.primeclerk.com/libbey or by calling Libbey’s claims agent, Prime Clerk, at (877) 429-7404 (or (646) 214-8836 for international calls). 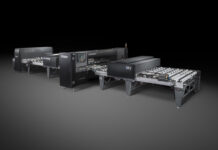 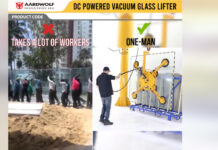 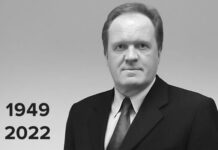