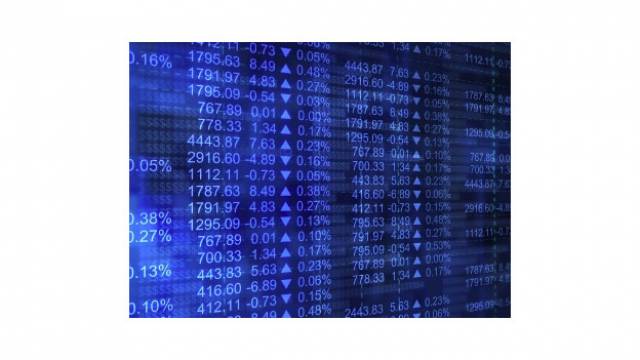 Lower-than-anticipated sales volume in the US and China, as well as planned costs associated with capacity realignment and additional underutilization of capacity, are expected to negatively impact Libbey’s third quarter 2013 results.

Libbey Inc. has announced that it expects revenue for the third quarter ended 30 September 2013, to be approximately USD 204 million and adjusted EBITDA for the quarter to be between USD 27 million and USD 29 million, which excludes the impact of a September 2013 furnace malfunction. These figures represent a decline of approximately USD 5 million in revenue and USD 9 million to USD 11 million in adjusted EBITDA relative to the quarter-ended 30 September 2012.
Revenue declines were primarily experienced in the retail channel of distribution in China and the US and Canada and to a lesser degree in the foodservice channel of distribution in these markets. Partially offsetting these declines was strong growth in the US business-to-business channel. The declines were due to softness in consumer spending and weak overall demand in these regions. US and Canada revenues were also impacted by Libbey’s decision to exit certain low-margin business.
The primary factors contributing to the decline in adjusted EBITDA from the prior-year quarter include:
Underabsorption of fixed costs of approximately USD 5 million resulting from:

An approximately USD 4 million negative impact as a result of revenue declines in the US and China related to general softness in the business in those two geographies.
As the result of a furnace malfunction, the company expects to record a special item in excess of USD 2 million during the third quarter of 2013 related to unexpected costs and underutilization of capacity at its Toledo, Ohio facility. Additionally, as a result of that furnace malfunction, Libbey anticipates that it will record a special item of approximately USD 4 million to USD 6 million in the fourth quarter of 2013 related to furnace repairs, underutilization of capacity and transportation costs. Libbey will pursue recovery of such costs under applicable insurance policies.
Libbey experienced continued revenue growth and strong operating performance in Mexico and Latin America and realized modest revenue growth in EMEA during the third quarter.  Additionally, Libbey reaffirmed that it expects to generate between USD 7 million and USD 9 million in savings on an annual basis beginning in the first quarter of 2014 from the North American manufacturing capacity realignment.
Stephanie A. Streeter, Libbey’s chief executive officer, commented, “While we are certainly disappointed in the impact of unexpected costs and certain challenging macroeconomic factors on our third quarter results, we are pleased with the continued progress on our Libbey 2015 plan and our team’s ability to control costs despite softness in China and the US. We are well positioned in these markets for long-term growth as the economic environment improves and we continue to see strong results in our other high-growth markets. We will continue to focus on improving our cost structure, increasing productivity, strengthening our balance sheet and positioning the company for profitable growth in the future.”
With respect to the fourth quarter, Libbey expects to experience continued weakness in retail demand in the US and Canada and in China, partially offset by revenue growth in Mexico and Latin America, modest revenue growth in the US business to business channel and revenue growth in EMEA. The company anticipates that, for the full year 2013, it will generate adjusted EBITDA margins that are very similar to the full year 2012 adjusted EBITDA margins on 2013 annual sales that are slightly less than 2012 annual sales.
The company plans to announce earnings and discuss results for the third quarter of 2013 on 29 October 2013. In that discussion, Libbey management will share additional information on factors contributing to the third quarter and fiscal 2013. Additionally, the company will discuss ongoing progress within its Libbey 2015 plan.