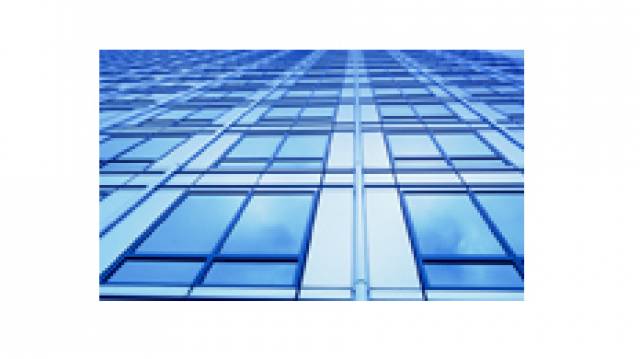 Smart glass will soon be used in building façades

A group of researchers and scientists from the Jena Friedrich Schiller University have developed a prototype of glass which can be used to heat up buildings.

Scientists from the Jena Friedrich Schiller University in Germany have presented a prototype of glass that can darken and heat the rooms. Smart glass will go on sale already this year and will reportedly be used in the façades of buildings.
Up to 40% of all energy costs in the EU are heating, cooling, air conditioning and lighting of buildings. One of the solutions is the project of energy-efficient window glasses Large-Area Fluidic Windows (LaWin), which since 2015 is engaged in a group of researchers from the University of Jena. In a recent article, scientists presented a prototype of such a window glass.
The window allows to darken the glass with a button, and its surface collects the thermal energy of the sun’s rays. This is achieved by introducing a special liquid into the glass. “A key feature of our project is the use of liquids in windows and façades, for example, as coolants or to provide additional functions,” says Project Coordinator Lothar Vondracek. “To this end, we are developing new glass materials that are used to circulate functional fluids.”
In the latest prototypes, iron nanoparticles are added to the liquid, which can be extracted with a magnet. “Depending on the amount of iron particles in the liquid, the liquid itself acquires different shades of grey or does not turn black,” says Vondracek. “As a result, you can control the lighting and collect solar heat, which can then be used to heat the room.”
The system’s efficiency is comparable to conventional solar thermal systems, but can be easily integrated into the façade of the building. Magnetic processing of iron particles takes place in a separate reservoir. Also, the windows do not require electricity connection. “The biggest advantage of large-scale liquid windows is that they can replace air conditioning systems, daylight control systems and, for example, warm water,” says Vondracek.
The key point is the development of economical glass modules of large size. They should not only contain special channels for liquid, but also do not break during the entire life of the building and comply with building regulations. Scientists were able to demonstrate on prototypes of 200 square meters that these requirements can be met.
In 2015-2017, the project received a grant of EUR 5.9 million from the EU under the Horizon-2020 program and EUR 2.2 million from 11 industrial companies. This year, the first commercial deliveries of smart energy-saving glasses are planned.