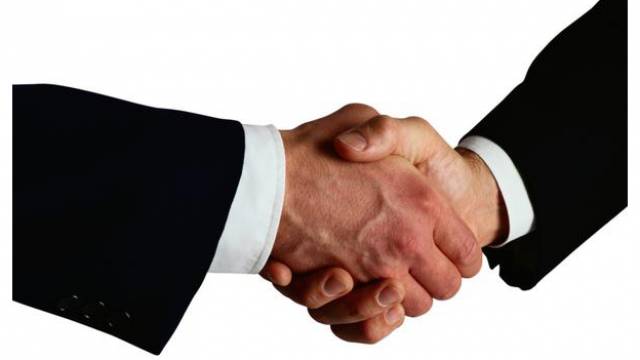 Kuraray and DuPont have announced they have signed a definitive agreement for the acquisition of Glass Laminating Solutions/Vinyls (GLS/Vinyls), a part of DuPont Packaging & Industrial Polymers. The sale is expected to close during the first half of 2014.

Kuraray and DuPont have announced they have signed a definitive agreement for DuPont to sell Glass Laminating Solutions/Vinyls (GLS/Vinyls), a part of DuPont Packaging & Industrial Polymers, to Kuraray for USD 543 million, plus the value of the inventories. The sale is expected to close during the first half of 2014 pending customary regulatory approvals.
GLS/Vinyls is a leading supplier of polyvinyl butyral and ionomer sheets for safety glass, and vinyl acetate monomer and polyvinyl alcohol (PVA) products used in a variety of architectural, automotive and industrial applications. GLS/Vinyls delivered full-year 2012 net sales of more than USD 500 million. It has about 600 employees with six manufacturing sites in the US, Europe and Asia that serve more than 350 customers worldwide.
Keiji Murakami, president of Kuraray’s Vinyl Acetate Company said, “Kuraray was one of the first to successfully industrialize and globally market PVA. As a pioneer of Vinyl Acetate related business, Kuraray has a global presence in the business area of PVA resin, PVB resin and film, PVA film that is used for LCD and detergent unit packing, EVOH (ethylene vinyl alcohol) resin (trademarked as EVAL) used for food packaging and gasoline tanks, and PVA fiber (vinylon) that is used for a substitute of asbestos and a reinforcing material of cement.
“We will benefit from DuPont’s talented global GLS/Vinyls team and their technology, R&D, manufacturing and sales network that has supported it over the years. I am convinced these areas of expertise will allow us to continue to expand our Vinyl Acetate business going forward,” said Murakami.
“GLS/Vinyls will have a good home with Kuraray. That company’s focus on PVA as a central part of its core Vinyl Acetate business, its strong global market position and its capacity to invest in GLS/Vinyls all make this a good fit,” said William J. Harvey, president, DuPont Packaging & Industrial Polymers.
Kuraray was established in 1926. In 1950, the company achieved a corporate milestone as the first in the world to bring polyvinyl alcohol synthetic fiber to market. Kuraray has overseas subsidiaries in 19 countries and regions outside Japan, as a global specialty chemical company.
DuPont has been bringing world-class science and engineering to the global marketplace in the form of innovative products, materials, and services since 1802.