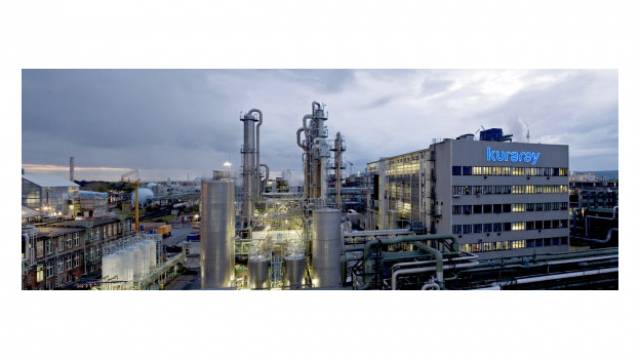 Japanese Kuraray has completed the acquisition of DuPont Glass Laminating Solutions/Vinyls, first announced in November 2013. This move will enable Kuraray to expand its technical and operational strength in the areas of technology, R&D, manufacturing and sales network.

Kuraray Co., Ltd. has announced that it completed the acquisition of Glass Laminating Solutions/Vinyls (GLS/Vinyls), a part of DuPont Packaging & Industrial Polymers, from E. I. du Pont de Nemours and Company on 1 June 2014 (US local time).
The acquisition was first announced on 21 November 2013. The impact of this transaction on consolidated results for the fiscal year ending December 2014 is currently under estimation and the figures will be disclosed when the assessment has been completed.
The USD 543-million acquisition allows Kuraray to expand its technical and operational strength in the areas of technology, R&D, manufacturing and sales network. According to the company, the purchase also offers Kuraray an integrated supply chain, presence in six new markets worldwide and increased availability of resources through DuPont’s strong market penetration.
As part of the acquisition, Kuraray America Inc., the U.S. division, will now operate GLS/Vinyls’ locations in Fayetteville, N.C., Washington Works, W. Va., and Wilmington, Del., employing 350 of the 600 former GLS/Vinyls’ employees.