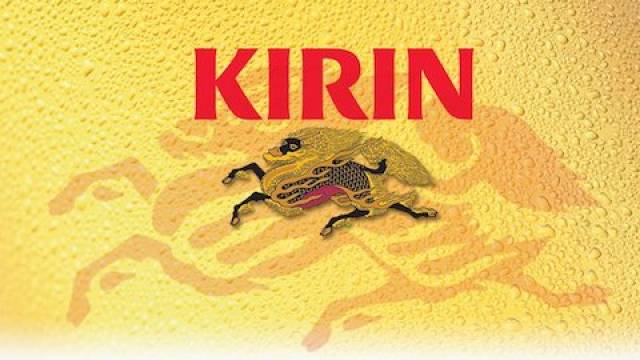 Kirin Holdings Company, Limited has announced that it’s Southeast Asian subsidiary Kirin Holdings Singapore Pte. Ltd. has acquired 55% of all outstanding shares in Myanmar Brewery Limited from Fraser and Neave, Limited for a share acquisition price of 560 million US dollars.

MBL is Myanmar’s top beer company, which manufactures and sells brands including the award-winning Myanmar Beer, Andaman Gold, and Myanmar Double Strong. With an extensive nationwide sales network centered in Yangon where MBL has its production base, the company has significantly expanded its business since it was established. Myanmar is an exciting market with considerable prospects — high growth and increasing consumer consumption have been forecasted following the country’s recent democratization, ongoing reforms and the progressive lifting of previous economic sanctions. Kirin aims for further growth by leveraging its own expertise in technology, product development, and research and marketing, and MBL’s business foundation.

The company’s long-term business framework is to develop integrated beverages business under its global management system focused on Oceania, Brazil and Southeast Asia. With this latest investment in Myanmar, Kirin will further strengthen its business in the Southeast Asian region.

The new partnership could achieve as much as annual double-digit growth over the next five years.