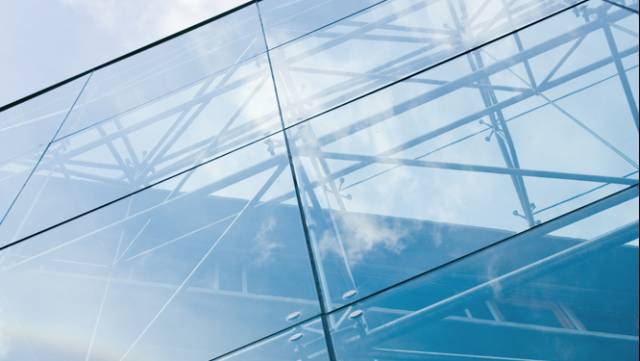 Kelly Green, former owner of California Glass Bending, will retire at the end of July

Kelly Green, former owner of California Glass Bending, will retire at the end of July. Pulp Studio acquired California Glass Bending this April, asking that Green remain with the company for an indeterminate period to assure a smooth transition. The transition moved along faster than predicted, allowing Green the opportunity to start this new chapter in his life, Pulp officials said, in a July 18 release. “Kelly’s day-to-day contributions to our newly joined company, and his general wit, will be sorely missed by everyone here, as well as by the many professionals he has touched throughout the industry,” said Bernard Lax, CEO, Pulp Studio, in the release. “We wish him nothing but the best in all of his future endeavors.”