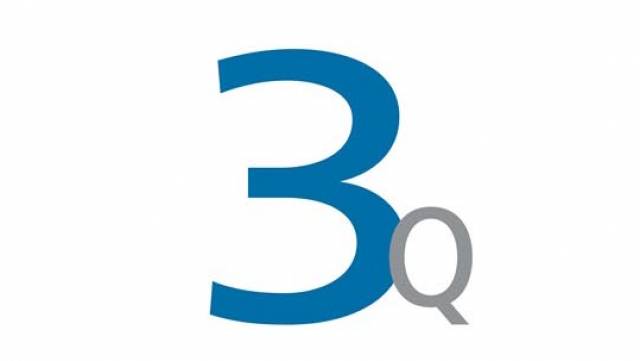 The Jenoptik Group consolidated its performance over the first half-year

Group revenue increased by 7.0% to EUR 526.8 million, EBIT improved strongly by 15.9% to EUR 52.0 million, Executive Board is expecting revenue and EBIT margin for the full year 2017 at the upper end of the original guidance.