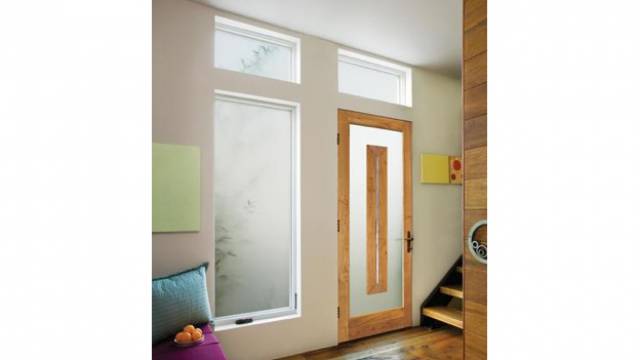 The new company CEO and President of Jeld-Wen is Kirk Hachigian, succeeding Philip Orsino, who has led the company since Onex Corp. invested in Jeld-Wen in October 2011.

Jeld-Wen Inc. has appointed Kirk Hachigian as its president and CEO. Hachigian, chairman of Jeld-Wen’s board of directors, will succeed Philip Orsino, who has led the company since Onex Corp. invested in Jeld-Wen in October 2011. In March, Orsino will retire as president and CEO and from the company’s board but will remain as a corporate vice-chairman.
“I am pleased to have led Jeld-Wen during an exciting period of change and transition for the company and look forward to being involved in its continued success in the years to come,” says Orsino. “The company is well positioned for the future with truly remarkable people and strong partnerships with its customers and suppliers.”
“This is a great time to join Jeld-Wen, which has built a reputation around the world as a leader in the window and door industries,” says Hachigian. “I have the good fortune to join a world-class management team that is focused on and motivated by innovation, efficiency and all around excellence for Jeld-Wen’s customers.”
Hachigian previously served as chairman, president and CEO of Cooper Industries, a manufacturer of electrical products, until its merger with Eaton Corp. in 2012. Prior to joining Cooper, Hachigian was president and CEO of Asia Pacific Operations for GE Lighting. He earned a Master of Business Administration from The Wharton School at the University of Pennsylvania and a Bachelor of Science in mechanical engineering from the University of California at Berkeley.