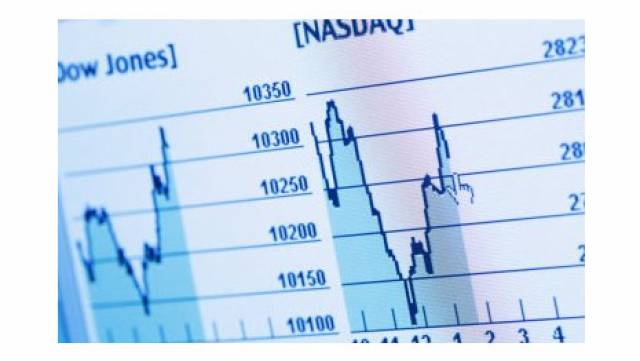 Jeld-Wen estimates its net revenues to be USD 1.130 billion to USD 1.140 billion

Jeld-Wen Holding, Inc. has announced that it expects to spend over USD 75 million in the third quarter due to its ongoing litigation with Steves and Sons, Inc. In addition, the company announced its third quarter estimates and revised outlook for 2018, which predict numbers lower than previously anticipated. Jeld-Wen also announced the date of the company’s third quarter earnings conference call for 2018.

Recently, Jeld-Wen was ordered to divest its Towanda plant on court charges. The company now expects to spend USD 76.5 million in the third quarter due to its continuing litigation with Steves and Sons, Inc. According to the company, the multi-million dollar charge reflects the judgment anticipated to be entered against Jeld-Wen, including the trebling of USD 12.2 million of past damages under the Clayton Act and estimated legal fees. The company maintains it has not violated any anti-trust laws, but will provide details on the litigation contingency in the next quarterly report on Form 10-Q.
Jeld-Wen estimates its net revenues to be USD 1.130 billion to USD 1.140 billion, which is an increase of 14.0% to 15.0% compared to the third quarter of 2017. The company estimates the adjusted EBITDA to be USD 130 million to USD 135 million, which is up from the USD 128.2 million from this time last year, but below the previous outlook which estimated USD 143 million to USD 153 million.
The company states the third quarter results were affected by, “lower than expected revenues and related operational inefficiencies in North America and Europe, as well as from unfavourable channel mix impacting price realization.”
In the third quarter, the company repurchased 1.4 million shares for USD 36.6 million, which brings the year-to-date repurchases to 3.1 million shares for USD 83.6 million.
“While disappointed in our preliminary third quarter results, I am encouraged with the progress we are making across all aspects of the business,” says Gary S. Michel, president and chief executive officer. “With our service issues behind us, we are working diligently to strengthen relationships with our key customers, while establishing new opportunities for our products, and increasing the speed with which we are deploying the tools of our business operating system, the Jeld-Wen Excellence Model or JEM.”
The revised outlook of the full year of 2018 shows consolidated net revenue of 15% to 17%, which is lower than previously expected 16% to 18%, an adjusted EBITDA of USD 455 million to USD 470 million, compared to prior outlook of USD 500 million to USD 520 million and capital expenditures of USD 100 million to USD 110 million, compared to previous expectations of USD 100 million to USD 120 million.
“Now that I have been in my role as CEO for a full quarter, I have identified more areas of our operations that need process improvement and improved execution,” adds Michael. “While I continue to have confidence in the long-term growth and margin potential of the business, as a result of my ongoing assessment of our capabilities and taking into account our preliminary third quarter results, we have lowered our expectations for our 2018 financial results. I believe that our inconsistent financial performance in 2018 is due to a lack of focus on execution and process discipline in parts of our organization, which are capabilities we can fix.”
The company will host its third quarter results conference call at 8:00 a.m. EST on Tuesday, 6 November 2018.