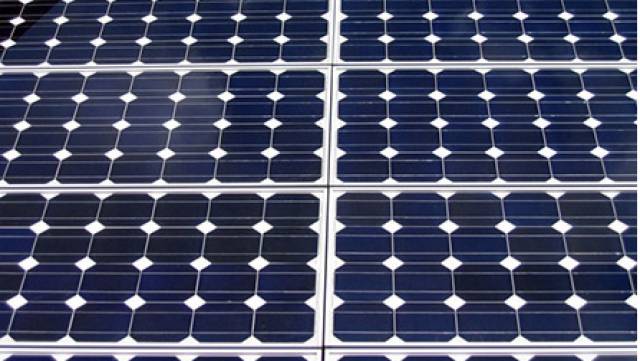 The carbon footprint of modules produced by Innotech Solar (ITS) is as much as 80% better than that of standard crystalline modules. These are the findings of a recent study by SmartGreenScans, a Dutch test institute specializing in the life cycle analysis of photovoltaic systems. While over 870 kilograms (kg) of CO2 are emitted per kilowatt peak (kWp) when manufacturing conventional crystalline modules, emissions total between just 180 and 265 kg of CO2 per kWp with ITS modules, depending on the module type. ITS modules thus save quantities of CO2 equaling those required to manufacture them after only four months in operation. Moreover, ITS modules achieve higher energy yields per kWp of installed capacity than standard modules, generating more environmentally-friendly power and avoiding additional CO2 emissions.

Based on this study, Innotech Solar is calling for the introduction of a scheme incentivizing the environmentally-friendly production of solar modules. The Innotech Solar manufacturing process utilizes especially low quantities of energy, as the modules consist of optimized solar cells: The company’s own research teams have developed a method of improving the performance of new, unused cells from other manufacturers. This involves using thermal imaging to identify cell areas that are impairing performance and then isolating them using special automated lasers. Strict testing on the cells, for example by taking additional thermal images after processing, ensures the outstanding quality of ITS modules. The performance of Innotech Solar modules is also validated by tests from independent reviewers such as the Fraunhofer Institute and the Max Planck Institute.