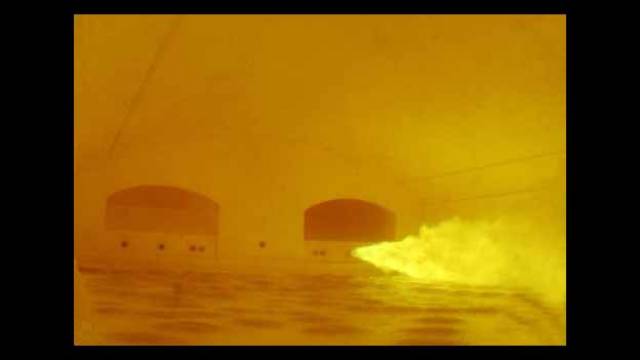 The report projects that the market for industrial gases in the glass industry is to grow from USD 2.57 Billion in 2015 to USD 3.49 Billion by 2020, at a CAGR of 6.29%.
The market for industrial gases in the glass industry is growing, courtesy of increasing applications of glass in the construction sector, growth in the glass packaging industry, and rising demand for energy-efficient glass production techniques. Growing demand from the automotive industry also provides an opportunity to the market to further grow, especially in the emerging Asia-Pacific and Latin American regions.
The industrial gases market in the glass industry is segmented on the basis of type, glass type, function, transportation mode, and region. On the basis of type, the hydrogen segment held the largest market share, in terms of value, while oxygen was the most widely used industrial gas, in terms of volume. The container glass segment accounted for the largest share of the market, in terms of both, volume and value, among all glass types. The transportation mode segment was dominated by the cylinder & packaged gas distribution segment. In terms of function, the market is segmented into forming & melting, atmospheric control, finishing & polishing, and others. The forming & melting function segment is projected to grow at the highest rate, during the forecast period.
On the basis of key regions, the market for industrial gases in the glass industry is segmented into North America, Europe, Asia-Pacific, and Rest of the World (RoW). The Asia-Pacific region held the largest share among all regions in 2014. This is mainly due to emerging economies in China and India, coupled with growing applications of glass in the construction and automotive industries.
Mergers & acquisitions was the major strategy adopted by most players in the market. Companies such as Air Products & Chemicals, Inc. (U.S.), The Linde Group (Germany), Praxair, Inc. (U.S.), Taiyo Nippon Sanso Corporation (Japan), Air Liquide SA (France), Gulf Cryo (Bahrain), HyGear (The Netherlands), Taiyo Nippon Sanso Corporation (Japan), SIG Gases Berhad (Malaysia), and Messer Group GmbH (Germany) were the key players who adopted this strategy to increase the reach of their offerings, improve their production capacity, and establish focus on core operations. Companies aim to serve the market efficiently by investing in manufacturing facilities and acquiring distribution centers in the fast-growing regions.
For more information visit http://www.researchandmarkets.com/research/sfhtcv/industrial.