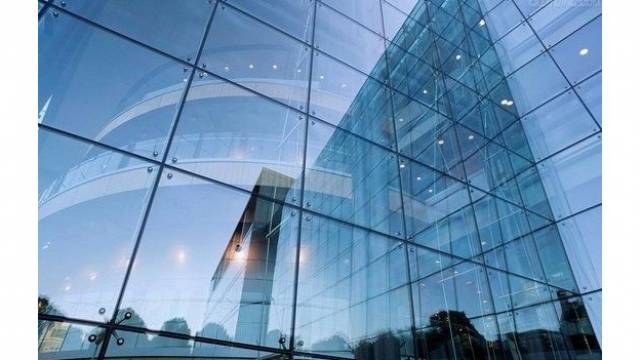 Numerous Indian glassmakers are set to increase their float production in view of the continuous growth in demand over the past five years. This demand was, between 2005 and 2013, driven by urban consumers, while it is now being fuelled by rural consumers.

Large float glass manufacturers in India have decided to expand their production capacities to make the most of the sector’s double-digit growth in the past five years.
An example of this is Nasir Group, which has a 70% market share, is setting up its second manufacturing unit for almost Tk 1,200 crore, while PHP Float Glass, which occupies the second spot, has also planned to double its production capacity to 300 tonnes per day.
The float glass market, which is now worth about Tk 15,000 crore a year, is relatively new in the country. Before Nasir Group and PHP entered the market, in 2005 and 2006 respectively, the product was imported on a small scale.
The demand for float glass, chiefly used in buildings, now stands at around 15,000 tonnes per month, which ten years ago was just 200 tonnes. And in the next five years, the monthly demand is expected to rise to 30,000 tonnes.
Between 2005 and 2013, the demand was driven by urban consumers, but of late, it is being fuelled by rural consumers, who now prefer the low-cost float glass to the costly wood in their houses.
60% of Nasir Group’s float glass is now consumed outside of Dhaka, including rural Bangladesh, compared to about 10-15% five years ago.
Nasir Group’s new factory, which will be located in Mirzapur, Tangail, will produce 800 tonnes per day, once it starts commercial production in about three years’ time.
Its existing factory in Gazipur also saw its production capacity double recently to 500 tonnes per day.
Silica and gas, the primary needs of float glass makers, are available in the country, while the secondary raw materials such as dolomite, feldspar and limestone are imported from neighbouring Bhutan, Nepal and India.