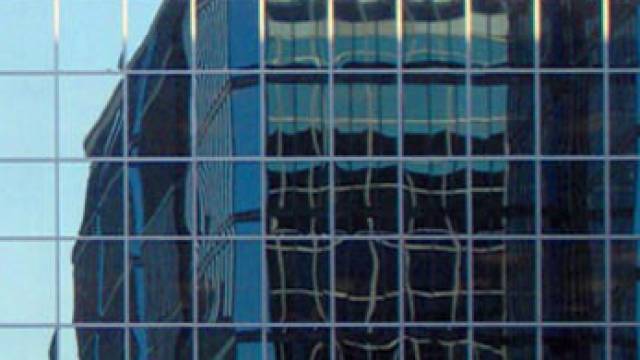 The Insulating Glass Manufacturers Alliance (IGMA) annual Summer Technical Conference, taking place 4-7 June at the Ottawa Marriott in Canada, will focus on developing more stringent but shorter standardized testing for existing certification programme participants to introduce new product lines to the market in a shorter time frame than current testing provides.
“This group is addressing the backlog we have on testing for certification,” IGMA executive director Margaret Webb says. “We’re looking at ways to ramp up existing test methods to make them more stringent but shorter so that we don’t end up with the backlogs at the labs and people can then bring in more products much more quickly.”
According to Webb, there is, at present, a minimum of a seven-month turnaround to get product testing carried out. One method up for review includes humidity testing.
“This task group will potentially have an enormous impact on the industry as a whole,” she says.
The group will also focus on developing standardized approaches to the creation of testing methodologies for new glazing technologies such as dynamic glazing, photovoltaic products, and new upcoming technologies will be developed by a National Renewable Energy Laboratory (NREL) Advanced Fenestration Testing Task Group.
The task group’s members will be designated by the recently formed Emerging Technology and Innovation (ETI) Committee, which focuses on the next generation of insulating glass technology.
According to Webb, under the new committee, IGMA placed one of the existing research projects, which is to develop a standardized test protocol for gas permeability and deals with the issue of argon remaining in the unit.
Several proposals regarding a standard approach to testing methods also will be discussed during the conference, and attendees will have the opportunity to provide feedback to test method proposals.