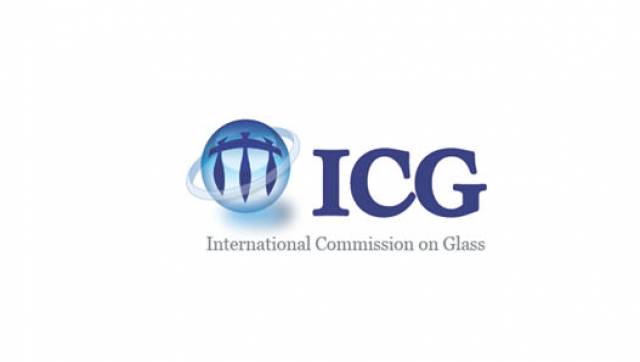 During this year’s ICG Summer School, the organizers distributed copies of its book which summarized the content of the courses, as well as historical development and philosophy of the schools, explaining the lessons learned and offering a framework for others wishing to follow.

The ICG, a platform for global cooperation in the world of glass, has as part of its mission the promotion and stimulation of understanding and interaction between glass experts in science and technology, art, history and education. To revitalize the role that education plays a committee was created, using a European Grant, to support and develop teaching programs on glass fundamentals in 2005. The target audience was those new to the subject, whether in industry or academia, groups perceived as the lifeblood of research and development and the key to the ongoing success of the material in the marketplace. Based on this background, the first ICG summer school took place in Montpellier in 2009. It has been repeated annually ever since and at the 2017 school everyone agreed that 2018 should be a celebratory event. One aim was to prepare a book which summarized the course content but which also captured the historical development and the philosophy of the schools, explaining the lessons learned and offering a framework for others wishing to follow.
Preparation and publication was completed to coincide with the 10th School in July 2018 and to high standard using full colour. The early chapters review the history and the evolutionary processes involved in creating the school’s present structure. The major part of the book presents the core of the course – spanning glass science lectures on: structural analysis using the latest analytical techniques and atomistic simulation; optical, chemical and mechanical properties; thermodynamics and transport phenomena; and phase separation, glass ceramics and glass surfaces. Over the last five years technical streams on: glass melting technology; glass production; glass surfaces and thin films; and numerical modelling, have run alongside the more fundamental courses. The chapters are written in a tutorial style by the lecturers – all recognized glass scientists and technologists. The appendices include more personal and less formal descriptions of each event, an example of questionnaire responses from the students, biographies of the contributors and last, but not least an index.
The book provides an invaluable introduction to those starting a career in glass. It offers a starting point for the next generation of glass experts who will in turn be able to influence the health of academic glass research and stimulate an efficient and productive glass industry in the face of global concerns such as sustainability, global warming, health issues, energy shortages and population growth. The International Commission of Glass appreciates from the success of these schools that this future is in good hands.
A key feature of the courses is to encourage networking, links that can and do continue well beyond the close of each school. While a book such as this encapsulates what is taught, the only way to experience the value of the contacts made between all the participants, whether teachers or students, is to participate. The dates of future schools and how to join can be found on the ICG web site (icglass.org).