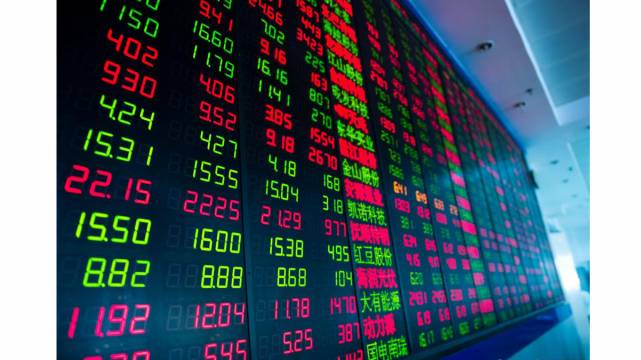 Gujarat Borosil plans to more than double its manufacturing capacity of tempered solar glass from 180 tonnes per day to 400 tonnes by 2020. Currently, it meets 30% of India’s demand for solar glass. With the expansion, it aims to become the market leader by catering to about 60-70%.

Solar glass manufacturer, Gujarat Borosil plans to invest around INR 4.35 billion to more than double its manufacturing capacity of tempered solar glass by fiscal 2020. The company manufactures 2 mm tempered solar glass at its Bharuch facility, which has a capacity of 180 tonnes per day. With the investment, it plans to increase this capacity to up to 400 tonnes per day by 2020. Tempered solar glass is used on existing glass modules to improve efficiency.
“The expansion for solar glass is already underway. This should be over by early part of next financial year. In 2019-20 we should see revenues coming in. In India, the demand for solar glass is about 375-380 tonnes a day, of which we contribute about 105 tonnes a day.  Thus we meet 30% of the Indian demand. With the expansion, we will be able to cater about 60-70% of the demand,” Pradeep Kheruka, vice chairman at Borosil Glass Works said.
Claimed to be the world’s first 2mm tempered solar glass facility, the Bharuch facility was opened in October last year. The 2mm solar glass is said to be not only lighter than the world standard of 3.2mm, but also absorbs less solar energy while allowing higher irradiance to reach the solar cell, which helps in harnessing solar energy more efficiently.
Gujarat Borosil’s key domestic customers for solar glass include Waaree, Emmvee, Tata Power Solar, PV Power Tech, MicroSun, TopSun, BHEL, Lanco, Vikram Solar, Goldi Green and HHV. Other than these, it also has international customer base.
The company expects strong growth prospects in solar glass with the Indian government’s strong impetus to solar power and encouraging policy initiatives.