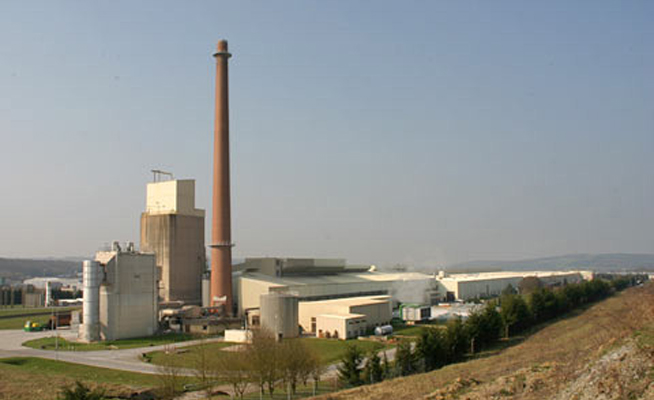 Guardian Group will invest in a new float glass production line in Luxembourg, within the Bascharage production site. The existing furnace will be replaced at the end of 2022, and the new furnace is expected to be operational in 2023.

The new facility will improve energy efficiency as well as the overall environmental performance of float glass production, significantly reducing energy consumption and carbon emissions. This facility modernisation programme will receive investment aid for environmental protection from the Ministry of the Economy.

Guardian merged its two production sites located in Dudelange and Bascharage in 2020. As part of the investment programme, Guardian Glass will consolidate all of its production activities, including the Dudelange rolling mill in Bascharage.