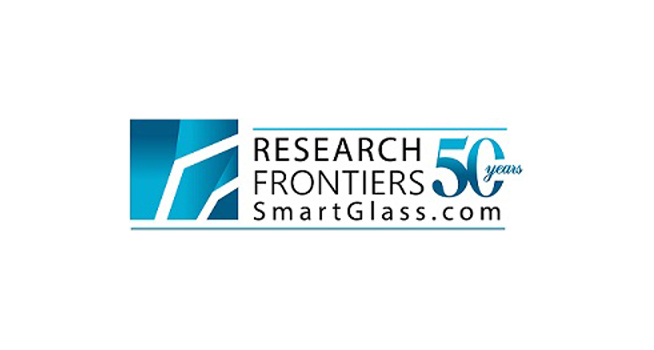 Research Frontiers Inc. announced the retirement of Board member Gregory G. Grimes effective August 17, 2020. Mr. Grimes has been a member of the Board since 2011, was the Chairman of its Compensation and Stock Option Committee and was a member of the Company’s Audit and Nominating and Corporate Governance Committees. After an extensive search, the Board of Directors of Research Frontiers approved the appointment of William Graham Settle as a director effective August 17, 2020. 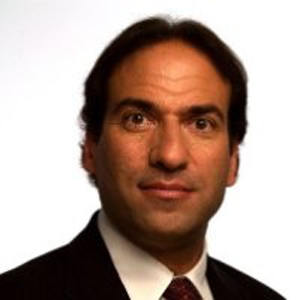 Joe Harary joined the employees, directors and shareholders of Research Frontiers in welcoming Mr. Settle to the Board, “Graham Settle has been a steady presence and familiar face at Research Frontiers since 1986 and our initial public offering. Over the years, as an investor and also as a member of a special team assisting me on international projects, he has gotten to know the executives at key licensees of ours in Asia, Europe and North America, and has a deep understanding of our SPD-SmartGlass technology and its markets.

“As a fellow entrepreneur who has founded or invested in, and successfully sold, businesses offering innovative products and services, he has a keen sense of the opportunities created by disruptive technologies and new markets. His experience in international business, economics, finance and government organizations will help Research Frontiers continue to grow worldwide.” 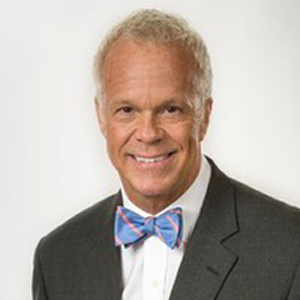 Graham Settle, age 62, brings to the Board 35 years of experience in both the public and private sectors.

Mr. Settle was first introduced to the Company by its founder, Bob Saxe, in 1986 at the time of Research Frontiers Initial Public Offering, four years after beginning his career on Wall Street with Morgan Stanley/Dean Witter in 1982. His due diligence and involvement over time has led him to make significant investments including direct participation in the Company’s capital raising transactions and purchases in the open market.

In 1994, Mr. Settle was tapped to manage AT&T Capital’s newly established small and medium enterprise initiative in North and South Carolina. The 1996 acquisition of AT&T Capital marked the beginning of 18 years of foreign operations with a move to Bosnia and Herzegovina to establish the war-torn nation’s first micro-finance institution. Under his leadership, and in partnership with bilateral and multilateral shareholders, the fledgling firm reached profitability and went on to rank #14 in Forbes Top 50.

Mr. Settle was also Senior Advisor to Kazakhstan Independent Directors Association and primary instructor for CFA candidates in Ethics and Professional Standards. In 2012 he was a Founder of the Intelligence By Design Eurasian Training Alliance public-private partnership with SAP, Pearson Education and the Government of Kazakhstan.

Through his participation on special projects for Research Frontiers in Asia, Europe and North America, Graham Settle developed first-hand knowledge of the Company, its technology and the industries it serves, with personal interaction with key SPD emulsion/film and glass licensees and customers around the globe. His international business and government experience and financial and strategic consulting abroad contributed a global perspective to Research Frontiers on these projects, and continue to provide this as a member of the Research Frontiers Board.

Graham Settle was also a founding member of identity theft and cybersecurity firm InfoArmor in 2007. InfoArmor was acquired by All State Insurance for $525 million in 2018.

After the loss of his wife Amy, Graham took a year-long sabbatical homeschooling his two young children as they traveled to 15 countries in 2017-2018. Mr. Settle also personally sponsored a Bosnian student for university studies in the USA.

Mr. Settle is a Chartered Financial Analyst, completed the US Marine Corps Platoon Leader Course in Quantico, was an AAU Boxing champion, completed the Strategic Negotiations executive program at Harvard University and has an MBA from East Carolina University.

In addition to his accomplishments in developing countries, Graham Settle has created companies, trained professionals and published and lectured around the globe in multiple disciplines.