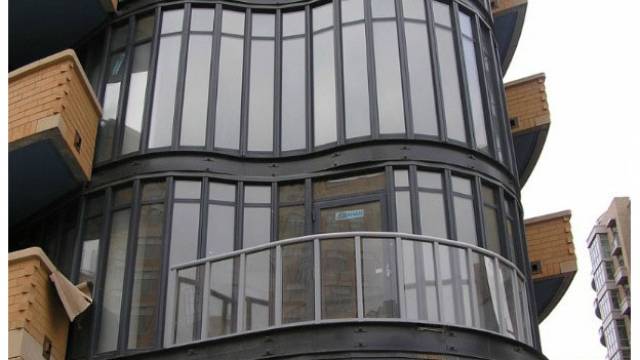 Graham Architectural Products has appointed Pat Conlon as director of operations, Terre Snare as eastern division sales manager, and Jim Barbour as central division sales manager to its team in York, Pa.
Conlon previously served as vice president of operations at Oakworks and TerraCycle. Most recently, he owned and operated the Conlon Group, which provided strategic planning and business process improvement projects for local and national companies.
Snare has over 30 years of window industry experience, most recently as the co-owner of Advanced Window Inc., where he was responsible for sales, installations, field service, and managing employees and installers. Snare also worked for MI Windows and Doors where he created the commercial window division, and Capitol Products where he was responsible for field service and quality control.
Barbour was a GAP employee and a territory account manager for Michigan in the past and has worked as an independent representative for that territory since 2011. Barbour started his window career at Peerless Products Co., and later spent ten years with Don Endres Associates as a GAP representative.
“We’re excited to add this level of skill and experience to the GAP team,” said Brian Hurley, president and CEO, in a company release. “We’ve seen some tremendous changes in our business in the past few years and have plans to take it to the next level. With these new additions, I’m sure we now have the right team in place to make it happen.”