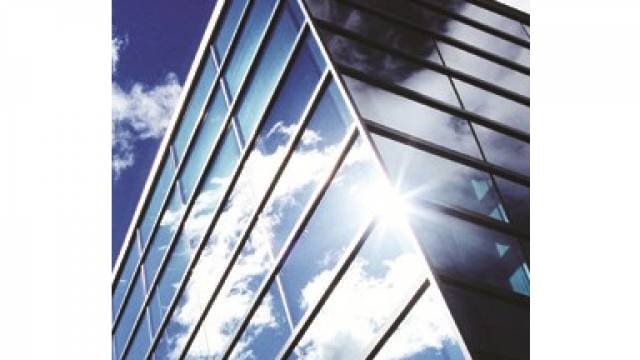 Glaston Corporation has closed the sale of the shares in Albat+Wirsam Software GmbH (A+W) to Constellation Software Inc. Glaston acquired A+W in July 2007 and it has operated as a business area within Glaston Group.

Glaston Corporation has closed the sale of the shares in Albat+Wirsam Software GmbH (A+W) to Constellation Software Inc., acting through its Friedman Operating Group as announced in a stock exchange release on 12 November 2012.
The agreement to sell A+W was subject to customary closing conditions including a competition review by the German Federal Cartel Office, all of which have been satisfied.
Glaston Corporation acquired Albat+Wirsam Software Group in July 2007 and it has operated as a business area within Glaston Group. In Glaston Corporation’s Financial Statements for 2012, to be published on 7 February 2013, the Software Solutions segment is classified as Discontinued Operations.
The Financial Statements will be available after publishing on the company’s internet pages at www.glaston.net.
The analyst and press conference hosted at Glaston’s office on Yliopistonkatu 7, Helsinki, will be on the same day at 14.00 p.m. The 2012 Financial Statements is presented by CEO & President Arto Metsänen and CFO Sasu Koivumäki.
Uwe Schmid, Senior Vice President, Software Solutions Business Area, therefore resigned from Glaston’s Executive Management Group as of 4 February 2013.
As of 1 February 2013 General Counsel Taina Tirkkonen has been appointed to Glaston’s Executive Management Group.  Glaston’s Executive Management Group consists of the following members as of 4 February 2013: