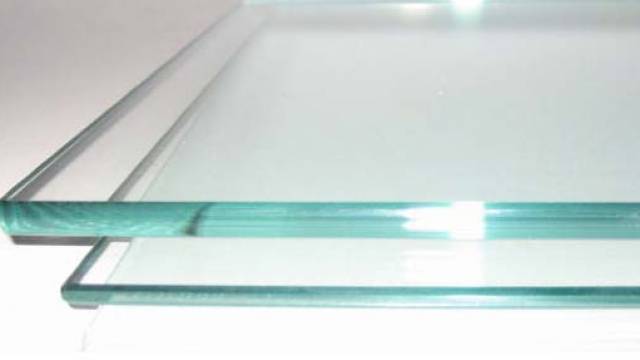 At glasstec, Glaston and arcon had on show on technology to measure and reduce the iridescence of tempered glass, as per their recently-signed cooperation agreement.

Glaston Corporation and arcon-dur Sicherheitsglass GmbH & Co. KG of Germany are pleased to announce cooperation on technology to measure and reduce the iridescence of tempered glass.
Glaston and arcon have introduced unique measurement equipment and special technology to reduce the iridescence of tempered glass. The Isotropy value scale has been developed by arcon to measure the iridescence pattern in tempered glass. According to this scale, with the new technology the value of tempered glass is 95% or more, which is way beyond the normal levels of 55-60% achieved by standard furnaces on the market today. In practice, the value of 95% or more means that iridescent patterns cannot be seen without the use of polarized sunglasses. The measurement equipment and the related technology will now be available as an option with new Glaston flat tempering furnaces or can be provided as an upgrade for existing Glaston tempering lines.
“We’re really excited about the potential of the cooperation with arcon. In addition to being able to use their unique technology, our customers can buy special Isotropy measurement equipment from us to measure the quality of any glass they produce,” says Juha Liettyä, SVP Glaston heat treatment.
“The cooperation with Glaston is the best possibility we can imagine to spread this important progress in the world of tempered glass to the architectural market and others. The partnership between Glaston and arcon is the ideal synergy between application-oriented development and its transfer to ready-to-use measurement systems and production equipment. It will benefit those using this technology by being able to offer and supply superior quality levels of tempered glass,” says Dr. Bernhard Söder, General Manager of arcon.
Iridescence is a phenomenon that is inherent to tempered glass and not a fault as such. Iridescence is a result of stress variations in the glass, which in turn is caused by local glass temperature gradients during heating or quenching in the tempering process. The resulting iridescent pattern depends on the machinery used, and the intensity of the iridescent pattern varies according to the amount of polarized light at the point of observation.