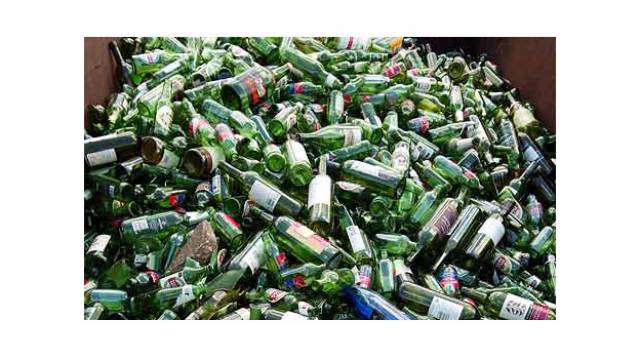 Over 25 billion glass containers continue to be recycled in a bottle to bottle closed loop making glass a model of the circular economy.
Sweden, Belgium, Luxembourg, Austria and Germany are still the best performers and to record striking rates. Italy, the Netherlands and Malta have improved on previous years. However, it is Eastern Europe that is catching up as the industry begins to address the glass recycling challenges in these countries. Estonia, Slovenia, Slovak Republic and Croatia – recorded promising growth rates. The increased recycling efforts make Europe the continent with the highest glass recycling rates in the world.
According to FEVE President Vitaliano Torno “The high glass recycling rate of 73% shows that the glass packaging model is the best performing closed loop business model, but more resources need to be invested to improve glass recycling even further and especially in countries lagging behind”.
Glass recycling enables the container glass industry to dramatically reduce its environmental footprint by saving energy and raw materials, and it helps maintaining 125,000 stable and local jobs in the EU. Glass plants deliver more than half of their products within 300km and more than 70% of raw materials travel less than 300km.
“The same glass can be recycled over and over again, said Adeline Farrelly, FEVE Secretary General.  We call on the European Commission to acknowledge bottle to bottle multiple recycling in the incoming Circular Economy Proposal: this is key to incentivise real and sustainably sound recycling schemes in the EU and attract investments.”