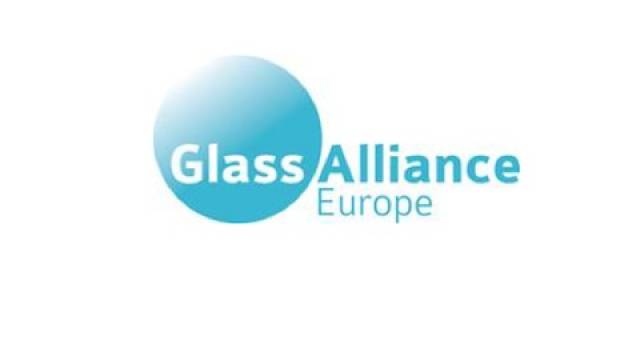 On 17 November 2015, a large delegation of the European Parliament, the European Commission and Permanent Representations shared their views with industry representatives from the glass sector at a dinner debate hosted by MEP Seb Dance (UK, S&D) on behalf of Glass Alliance Europe.

The debate highlighted the contribution of the glass industry to Europe’s social, environmental and economic objectives.
The EU is the world’s largest glass manufacturing region, and according to a recent report by the European Economic and Social Committee, generates revenues of some €35 billion. It has around 500 plants throughout Europe and supports over 500,000 jobs directly and indirectly along several value chains.
“Glass is not just a material of choice for many applications and an enabler of high-tech products. It also forms part of our daily lives and offers added value across several value chains in Europe, which means jobs, tax revenues and social welfare support”, commented Dave Dalton, CEO of British Glass.
EU glass industry is the world leader in energy efficient glass manufacturing process. It continues to produce innovative solutions, to optimise resource management and to minimise environmental impacts. The sector has reduced its energy consumption per item over the last few decades to meet Europe’s demand, demonstrating a major decoupling of production from energy consumption and CO2 emissions. For instance, in Germany, the sector has reduced its energy consumption by 7 % and cut CO2 emissions by 10% while increasing production by 19% since 1990.
Industry representatives called for policy makers to recognise the potential of glass products in supporting a low-carbon, energy-efficient and circular economy in Europe, and the efforts made by the glass industry to maintain industrial growth in Europe.
“The European glass industry has been a major contributor not only to job creation and competitiveness in the EU, but it also plays, and will continue to play, an essential role in the transition to a greener and low-carbon economy”, Seb Dance declared in his conclusions. “As policy makers, we need to better engage with industries like glass, to support them in their efforts to reduce energy consumption and CO2 emissions, but also to encourage them to stay in Europe and to continue to create stable and local jobs”.