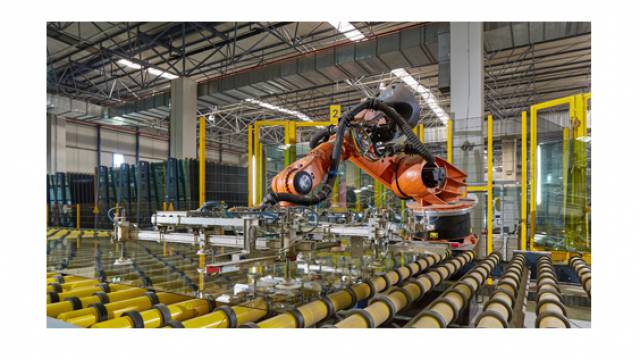 No agreement was found on the Energy Efficiency Directive

The EU Commission has successfully revised the Energy Performance of Buildings Directive which, however, did not include an agreement with regards to Glass for Europe’s production.

Glass for Europe’s production will be pushed back as no agreement was found on the Energy Efficiency Directive (EED).
In the last few months, the EU Commission has successfully revised the Energy Performance of Buildings Directive and made a trilogue agreement on the revision of the Renewables Energy Directive on 13 June.
Despite this, co-legislators failed to agree on a revised EED. Unless an agreement is found in in a last-minute meeting during the next few days, it will mean that the file will be postponed for several months.
The delay is a big disappointment for Glass for Europe. This is because regulation can play a decisive role in guiding markets towards the most efficient solutions. It means that there will be a pushback for building renovation and advanced glazing products.
Glass for Europe is continuing to work hard with its counterparts to secure an ambitious and robust EED. The flat glass association is calling for the support of an energy efficiency target as close as possible to 35%, as supported by the European Parliament.
Now that a 32% target has been agreed for renewables, the call is even more relevant. The higher the energy efficiency target, the more that renewable electricity can be best used to decarbonise Europe’s economy.