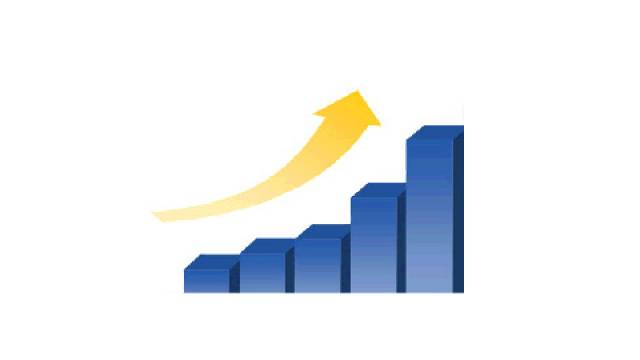 GIMAV, the Italian Association of Glass-Processing Machinery and Accessory Suppliers provides a close-up of the industry in 2011: exports up by 7.86% with more than positive results in China, but also in Poland, India, US, Turkey and South Korea.
GIMAV’s official data reflects positive growth for the industry of machinery, accessories and special products for glass processing in 2011, in line with the entire machine building industry, up by 11.5% at EUR 7.8 billion. The positive performance is largely the result of brilliant exports, the true driving force behind the industry. Exports increased significantly and approached pre-crisis levels, unlike domestic sales that remained sluggish.
After the heavy setback of 2009 exports slowly started climbing again, but with periods of promising vitality dotted with moments of market stagnation. Despite this fluctuating performance, the sector closed 2011 on positive ground, although the flat glass industry is still feeling the pinch of the persisting crisis affecting the construction industry.
Statistical surveys for exports indicate an overall growth of +7.86%, more specifically:
–    machinery, accessories and special products for flat glass + 5.10%;
–    machinery, accessories and special products for hollow glass + 12.90%.
For the first time the European Union lost its leadership as Italy’s main preferential market outlet, dropping from 35.82% in 2010 to 29.94% in 2011. However, if all exports to non-EU countries are considered – that proved to be on an encouraging upswing – continental Europe as a whole remains the destination of 46% of Italian exports.
Export flows are increasingly shifting towards emerging countries in Asia and Latin America (although the latter is slightly slowing down compared to the recent past). Moreover, statistics also show that one of Italy’s historic market outlets, i.e. the US, is starting to rebound.
The ranking of the top 15 client countries by percentage share of total exports by Italian companies clearly highlights that the staggering rise of China continued also throughout 2011, thus confirming its leadership as Italy’s market outlet. Also noteworthy was the considerable growth of Poland, that climbed from 11th to 4th position and with an absolute value increase of over 230%, India (from 15th to 5th), the US (from 12th to 8th), Turkey (from 13th to 9th) and South Korea, with a jump from 24th to 11th place.
The main underperformers were Germany and Spain, the latter having almost halved its purchases from Italy, followed by Egypt (-59.56% in value) and Belgium (-80.51%).
In 2011, imports scored an overall increase of 15.8% compared to 2010, but with contrasting performance of the two sectors comprising the glass processing industry:
–    Cold working machines and accessories (flat glass): – 42.34%;
–    Hot working machines and accessories (hollow glass): + 30.25%.
Despite the strong export propensity, Italian companies are by far the preferred suppliers of the domestic market for this industry, especially for the flat glass-processing sector.
After the negative result suffered in 2009 and the faint recovery signs emerging in 2010, the Italian industry of machinery, accessories and special products for flat and hollow glass processing vigorously resumed its journey towards growth in 2011, despite the persisting weakness of the domestic market. “This notwithstanding,” confirms Renata Gaffo, Director of GIMAV, “the future will not be all smooth sailing, especially in the Euro area in general and more particularly on the domestic market, due to the persisting recession in some key markets, first and foremost the construction industry.” The constantly growing prices of energy, raw materials and labour exacerbated by an exorbitantly high taxation level clearly indicate that the crisis will not be over soon. “Statistical surveys in the first two months of 2012 point to flagging demand from overseas, thus confirming the fluctuating trend that for a few years now has been a fixture of certain markets and which thwarts the development of far-reaching programmes by our companies.”