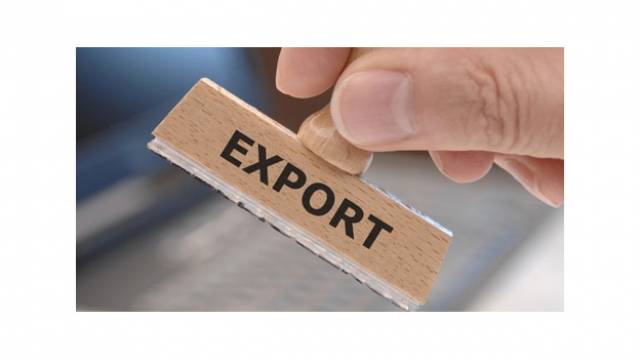 According to a recent industry report from Gimav – The Italian Association of suppliers of machines and accessories for glass processing – the drop in demand from the European continent seems to have turned around and the EU is once again the number one purchaser of Italian glass processing machines, accessories, and special products.

Compared to the 2010-2011 two-year period, the drop in demand from the European continent seems to have turned around and the EU is once again the number one purchaser of Italian glass processing machines, accessories, and special products, a position it forfeited to the Asian market in 2011.
An Industry Report, recently published by Gimav – The Italian Association of suppliers of machines and accessories for glass processing – offers encouraging signs of growth for industry exports.
Throughout 2012 the entire sector showed it was capable of maintaining excellent momentum. Overall turnover was on the rise, up by 1.50% over 2011, with especially brilliant performance from hollow glass, which increased its turnover by a full 9.72%. In all, total sales for both sectors – flat glass and hollow glass – are valued at EUR 1,114,967,549, and 77.99% of that was spurred by exports.
Italy’s market value remains rather low, and is still fraught with weakness, even though Italian builders continue to be preferred providers. As mentioned earlier, demand on the Italian market remained sluggish, caught in a downward spiral since 2010.
Exports, on the other hand, are still solidly on a rising curve since the crisis in 2009; even though their performance had its ups and downs until the end of 2012. Total growth was 3.44%: flat glass maintained the already healthy positions it achieved in 2011, while hollow glass saw a +10.95% gain over the previous year.
In general, the geographic areas of greatest impact are all of Europe (EU and non-EU), which alone absorbed just under 50% of Italy’s exports and regained its title as the number-one destination, thanks above all to recoveries in non-EU countries and a lull in the recession in the Mediterranean countries; Asia with 23.10%, has really put on the brakes compared to last year, when it was at the top; North America (9.11%) and South America (10.33%) both showed robust growth last year.
A ranking by country immediately shines a spotlight on the huge leap made by Turkey which, by doubling its purchases over 2011, has become the leading market for Italy’s products; strong growth in the German market, a traditional outlet for Made in Italy products; great strides were also made by Thailand and the United Arab Emirates. Outstanding in terms of slippage, are China, which dropped from first to 10th place, and India, that fell from fifth to 14th.
Analysis of individual performance by the flat glass and hollow glass sectors confirms the general trend: the European market plays a vital role for both, thanks to Germany and Great Britain; North America held steady in terms of flat glass but showed spiked growth for hollow glass. On the other hand, South America is in full swing for a re-launch of flat glass, especially in Brazil, and slowing down in terms of hollow glass. Asia’s appetite for both has dampened considerably, primarily due to China and India.
Glass processing industry businesses confirmed their aptitude for exports, which brought brilliant results in the hollow glass sector. A resurgence also seems to be on the horizon for flat glass, as seen in early figures for the first quarter of 2013.