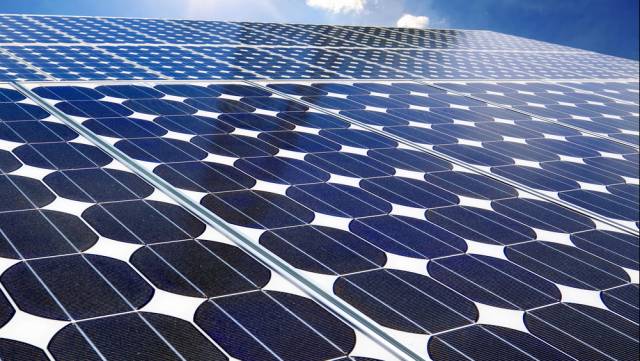 In mid-2015, the German Electrical and Electronic Equipment Act is expected to be extended to producers of photovoltaic systems.

Enacted in 2005, the German Electrical and Electronic Equipment Act (ElektroG) requires producers of electronic devices to take back their products when they are broken or at the end of their useful lives. In mid-2015, the law is expected to be extended to producers of photovoltaic systems as well.
There are two motivations for the government to create recycling rules for electronic devices. First is the desire to recycle the raw materials, and important goal allowing for the conservation of resources. The second is that some modules have cadmium, molybdenum and other hazardous substances in them, and care must be taken that these substances stay in a closed loop and are not released into the environment.
ElektroG places obligations on manufacturers to take their PV modules out of the market. The returns service has to be free of charge for the private users of the PV modules, and so recycling and recovery must become part of the calculation of the manufacturers’ costs. Discussions are ongoing regarding the visible fee in Germany that manufacturers could label products with and bankroll the money needed for recycling from users, but as of yet the discussion has not produced a consensus rule or a set fee.
When the law goes into effect, users will have the right to send broken PV modules or those at the end of their life cycle to municipal return points. The manufacturers take the PV modules back from these collections centers and send them on to a recycling facility in Germany. This is a dual obligation. The first part falls on the municipality to take PV modules back from the user. The second falls on manufacturers to send PV modules facility certified to recycle them.
This deal was worked out during the legislation process, and the law covers “historical waste,” products sold into the market before the law went into effect. Manufacturers present in the German market agree to abide by the deal as part of doing business. Thus, existing PV plants would also be subject to the recovery rule once the provision for PV modules goes into effect.
The recycling law forbids manufacturers from shipping materials out of the country at the end of their life cycle. There is concern that electronics might be shipped to third-party countries, where they are incinerated to recover some valuable materials such as copper or gold. For this reason, legislation prohibits the transport of untreated waste over the border. The manufacturer must recycle returned modules in Germany.
One paragraph in ElektroG specifies what technical standards a recycling plant has to meet and how its recycling processes are documented. VERE e.K (Vorstand des Verbands zur Rücknahme und Verwertung von Elektro und Elektronikaltgeräten), the association for the return and recycling of waste electrical and electronic equipment, works with existing facilities to develop separation processes using mills and other recovery techniques to handle the materials that are part of the PV module. It is looking at the recycling processes for glass, aluminum, copper, silver and other metals and plastics, which are often found in the back layer of modules.
The solar glass can be reused in the glass industry, most of which goes to the building trades. The aluminum is used in the steel industry. The by-metals are used in precious metal foundries. As for the PV plastic, currently there is no practical recovery methodology, so it is used in the recycling plants as an alternative fuel for energy production.
The main variations in the PV recycling process come with the difference between crystalline and thin-film modules. With crystalline modules, which are the vast majority of modules, there are fewer problems with hazardous substances. Thin-film modules, however, contain hazardous substances like cadmium.
VERE is looking for the best recycling processes. One requirement is that the plant be a closed-cycle facility so hazardous substance will not get into the environment. Such recycling plants are just now being built for thin-film processing, which remains a relatively small part of the total PV volume in Germany.
Because the ElektroG law is expected to be adopted throughout the European Union, VERE is also working with national partners among the member states.