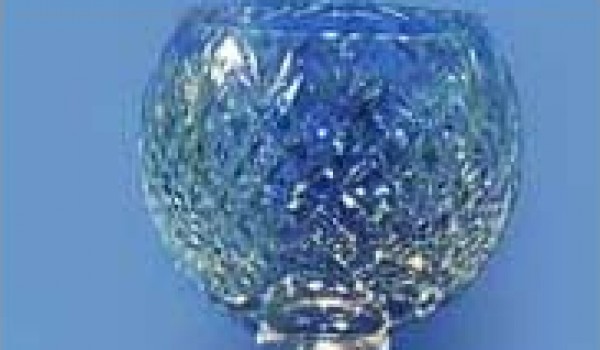 With a history of glassmaking reaching as far back as 1472, Tutbury, in Staffordshire, UK, has always been a centre of glass manufacturing. However, due to continuously rising fuel costs, the last remaining factory still open – Georgian Crystal – has closed.

The village of Tutbury, in Staffordshire, West Midlands, UK, has been a centre of glass manufacturing since 1472. But spiralling fuel costs have now forced the last remaining factory in the village to close.
The factory’s furnaces were switched off a few weeks ago and the factory shop has also closed.
The company was formed in the 1980s by glassworkers who had been made redundant from another factory.
Redundancy notices were handed out in early November and Darron Shaw, managing director at Georgian Crystal, had to write his own. Shaw complained of lack of support by the coalition government for smaller businesses.
Ian Jackson, senior lecturer in economics at Staffordshire University, said: “There is very little protection for these smaller companies, particularly when they’re hit hard by a sudden change in economic circumstance.”
Jackson said that while it was important to attract inward investment from multinational companies, it was equally vital to make sure that smaller businesses can flourish and be resilient in times of economic problems.
Georgian Crystal was founded from the ashes of the old Webb Corbett glassware factory, which was closed down by Royal Doulton in 1980.
Some of the workers pooled their redundancy money to set up Georgian Crystal the following year.