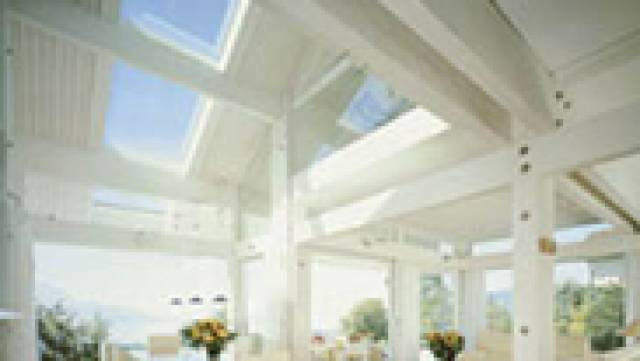 The rise in triple glazing was a popular topic during a meeting of the Glass Association of North America’s (GANA) insulating glass division last week. The meeting was held as part of the group’s annual conference, and included a presentation by Chuck Anderson of Guardian Industries.
“There are a lot of things pushing the industry into the utilization of triples,” said Anderson. Among these, he pointed to Energy Star as one driving factor. “Energy Star’s not a code, but it might as well be,” he said.
Though Energy Star is most prevalent in the residential replacement window market, Anderson said, it also could grow on the commercial side.
“From the commercial side the [Environmental Protection Agency] would like to have more buildings certified by Energy Star,” Anderson said.
The International Energy Conservation Code (IECC) also plays a role. “If we look at the IECC, we can see that the numbers are getting tighter,” he said.
Anderson said that present research is limited to the prevalence of triple glazing, and how much this technology is being used in the market. “Trying to find out what’s going on in the triple market is very, very difficult,” he said.
On the commercial side, “The triple market is very small … but people are making inquiries about this,” he added.
Triple glazing presents several challenges, such as load resistance ratings, while visible transmittance is another concern.
The Insulating Glass Technical Committee also discussed an inquiry from a group at Texas Tech University that desires to research triple glazing with input from the association. The committee decided to obtain further information from the university after much discussion.
“There’s definitely a need for further research,” said Greg Carney, a consultant for GANA. “I don’t see anything but a positive for the industry.” 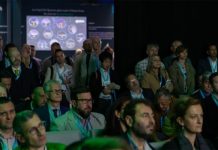 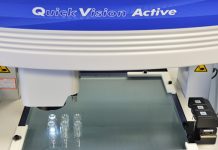