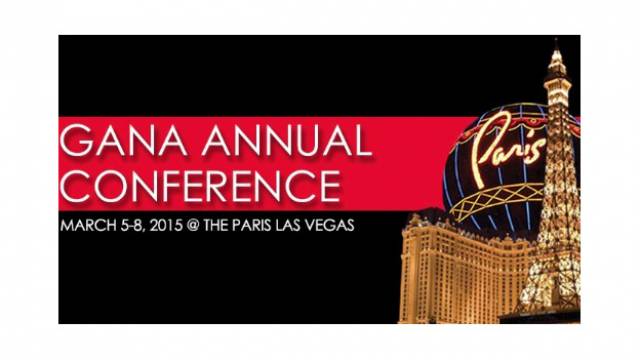 The Glass Association of North America’s (GANA) Tempering Division meeting, part of GANA’s 2015 Annual Conference, which took place last week in Las Vegas, had thermal stress conditions in heat-strengthened spandrel glass as its opening discussion topic.
Bill Lingnell of Lingnell Consulting Services talked to attendees about various conditions that can cause thermal stress. These can include altitude, building design, winter and summer temperatures, building orientation and edge conditions, among others.
He explained that the majority of failures he has evaluated usually start at the edge of glass and are caused by differentials in heating. Differentials in heating are caused when the edges of the window glass installed in a frame is shielded from the direct effects of solar radiation or heat sources, while the central areas of the glass are exposed to the direct effects of the solar radiation.
Speaking on spandrel conditions specifically, Lingnell said heat-treated glass is often recommended for these applications. For some extreme conditions, heat-strengthened glass may not be enough, and fully tempered glass, which is the lowest risk, is needed. Annealed glass poses the highest risk of thermal stress.
He added that solar absorption is the amount of total solar radiation absorbed by the glass and is one of the highest-ranking items relating to thermal stress evaluation in annealed glass.
Lingnell offered a look at cases that have occurred in the field. He showed how thermal stress incidents can be different on different buildings and climate zones. Other considerations he covered included different characteristics of the glass, such as coatings, whether the glass is an insulting unit or monolithic, etc.
The groups also reviewed and discussed several documents and manuals during the tempering meeting, including included an update to the Engineering Standards Manual, as well as an update to the Proper Procedures for Cleaning Architectural Glass bulletin, which is a joint effort with the International Window Cleaning Association.