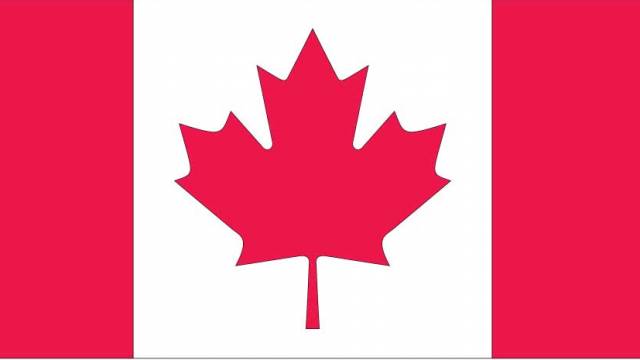 Gamma has consolidated its headquarters in Toronto with restructuring programme that also involves the overseeing of all operations by Jim Mitchell, until recently president of Gamma’s Canadian operation, under the name Gamma North America.

A Canadian veteran of the curtain wall sector will head up one of North America’s largest curtain wall construction companies in the world through a restructuring which consolidates its headquarters in Toronto.
Jim Mitchell, until recently president of Gamma’s Canadian operation, will oversee all operations from this side of the border under one name Gamma North America. Gamma has plants in Quebec, Miami and Buffalo. Previously the company had operated under Gamma USA and Gamma Windows and Walls International Inc.
The company is in a strong position with five contract wins of more than USD 100 million in four North American cities. Two of those were in Montreal and Quebec City where Gamma is installing the curtain walls at three hospitals under construction.
He’s a 30-year veteran of the industry and moves into the new position while previous US president Elliot Kracko will remain as chairman focusing on business development, customer relationships and strategic planning. It’s an exciting time for the curtain wall sector, says Mitchell.
“The specifications are driving the industry with demand for higher thermal performance and also architectural demands,” he said.
“Clients want to see more glass and fewer spandrels which sort of works in reverse as far as improving thermal performance. There’s also a trend to larger panels.”
He said the construction sector in the US seems to be picking itself up with demand in New York and Boston and now Chicago seems to be shaking off its slump.
“Florida also seems to be picking up,” he said. “Texas is strong too and the Canadian market has been pretty stable.”
In Montreal, Gamma has projects at “the superhospital” at the Glen Campus of the McGill Centre hospitalier de l’Université (CHUM) where the Children’s Hospital University of Montreal is the second largest curtain wall project in Canada. Other projects include Sainte-Justine University Hospital Centre and the Jewish General Hospital, in Ottawa on Elgin Street and the Musée national des beaux-arts in Quebec City.
“Quebec has been very good to us perhaps because we have been there a long time and because we are a union affiliated company,” he said.
Gamma had USD 90 million in revenues in 2012 and is a division of the Far East Global Group Ltd. It is ranked by the National Glass Association as the fifth largest curtain wall company in the world.