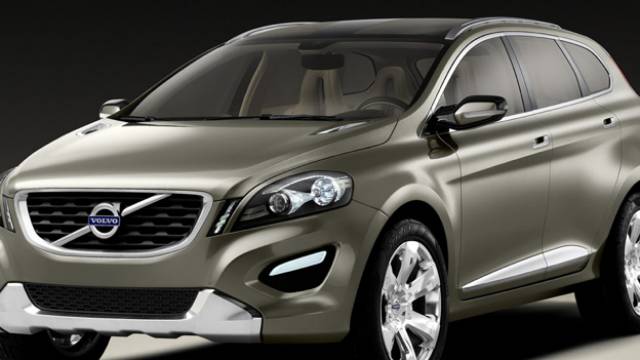 Fuyao Glass chairman Cao Dewang said that the company expects to see strong overseas sales growth in the near future, with Europe and South America in the lead.

Fuyao Glass, the world’s second-largest auto glassmaker by sales, has announced that it expects to see strong overseas sales growth in the near future, with Europe and South America in the lead.
“The European debt crisis has created new opportunities for Fuyao to expand the business overseas in specific regions,” Cao Dewang, chairman of Fuyao Glass Industry Group, said.
“European countries, such as Germany, Italy and the UK, and South America, led by Brazil, are the places Fuyao is targeting,” said Cao.
In 2011, the company started to build a factory in Russia that will begin operations this year. The factory is expected to produce 1 million units of auto glass annually for the Russian market and Eastern Europe, a region that is increasingly expanding amid the European debt crisis.
Fuyao’s sales revenue during the first three quarters of last year increased by 6.3% from a year earlier to USD 7.55 billion, according to a corporate statement published at the Shanghai Stock Exchange.
“We witnessed a 30-40% gain in overseas sales last year,” Cao said, adding that the overseas market contributed more than 50% of Fuyao’s sales in 2012.
Fuyao’s growth momentum in overseas markets will continue in the coming years, he said.
So far, its overseas sales have mainly come from Asia and North America, but Europe and South America are now becoming major markets.
“Fuyao is the exclusive supplier of Volvo and the largest supplier to Volkswagen. In South American counties, such as Brazil, we also see big potential,” Cao said.
In 2012, Russia announced it was joining the World Trade Organization, and the country could surpass Germany as the largest production and sales market in Europe in the next two years.
BRICS nation Brazil is expected to grow into the world’s third-largest auto market in 2018, from the fifth largest in 2011.