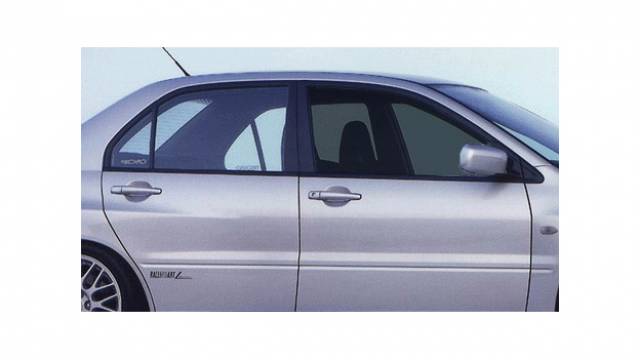 Fuyao’s most recent investment in the US regards the construction of the world’s largest auto glass plant which will be put into operation next year with annual production to reach four million sets.

Fuyao Glass Industry Group has announced that it has invested USD 200 million in the US to build the world’s largest auto glass plant which will be put into operation next year with annual production to reach four million sets.
The project, as Fujian’s largest investment project in the US, has been approved by the Ministry of Commerce.
Fuyao, which is China’s largest automobile glass manufacturer, opened its first overseas plant in September 2013 in Kaluga, Russia, with an annual production of automotive safety glass reaching 1 million sets in the first phase and 2 million sets in the second phase.
“Our investment in Russia was invited by Volkswagen and other auto makers. Shortly after the global financial crisis in 2008, the three US automakers General Motors, Ford and Chrysler, invited Fuyao Group to establish plant in the US to provide auto accessories for them,” said Cao.
After one year of negotiations, Fuyao bought the former GM plant located in Moruien city for only USD 150 million.
“It’s a great deal, and lots of equipment in the plant is still in working order,” he said, further explaining that GM spent USD 800 million building this plant which was laid up because of the global financial crisis.
Cao went on to say that the plant is close to the NO.75 interstate highway which runs north to south in the US. “In the future, Fuyao will take full advantages of the geographical location since 85% of the automakers in the US are distributed alongside the highway,” he said.
“Fuyao aims to improve its overseas production capacity by establishing overseas plants, but the domestic production capacity will not be influenced,” Cao added.