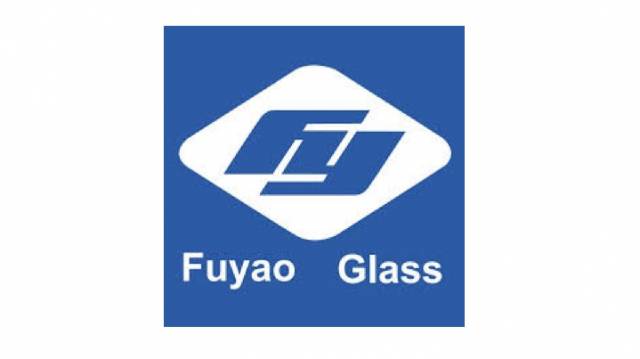 Fuyao Glass Industry, one of Asia’s largest automobile glass producers, has announced that its first-half profit increased by 16%, having won new business from BMW, Land Rover, Volkswagen and GM. It has improved profit margins and paid less tax compared to last year.

Revenue in the first six months of the 2015 rose by 6.6% from a year earlier to 6.6 billion yuan, or $1 billion; net profit increased by 16% to 1.2 billion yuan. Operating profit, which doesn’t factor in the reduced tax payments, was slightly up by less than one percent to 1.4 billion yuan.

The company raised $1.07 billion from the sale of H-shares in March and April and a secondary listing at the Hong Kong Stock Exchange. They closed down 4.6% at a HK$14.84 on Friday, their lowest living since they debuted in March. Friday’s close compares with the offering price of HK$16.80. The Hong Kong-traded shares are trading at a price-earnings multiple of 11, according to Bloomberg figures. Fuyao’s Shanghai-traded shares have done better, gaining a third over the past 12 months.

Approximately two-thirds of Fuyao’s business is in China, and it also has plant investments in the U.S. and Russia.