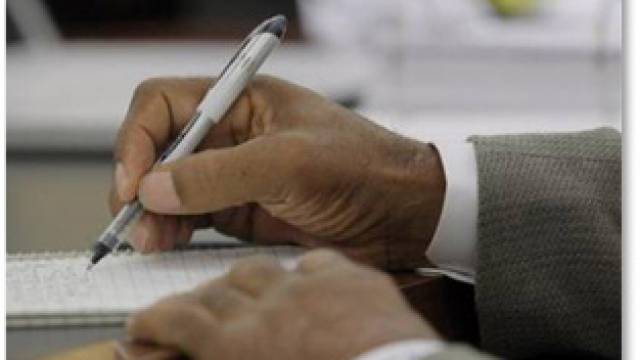 Phoenicia Flat Glass’s has received an offer from private equity fund Fortissimo to buy the company from US glassmaker Guardian Industries Inc. for 170 million

Phoenicia Flat Glass’s court-appointed trustee, Chen Berdichev, CPA, has received an offer from private equity fund Fortissimo to buy the company from US glassmaker Guardian Industries Inc. for 170 million NIS, and to implement a strategic restructuring of the company with a focus on its value creating product lines and turning to new markets. Chen will submit Fortissimo’s offer to the company’s creditors. A debt agreement is one the last hurdles to the signing of an agreement. Phoenicia Flat Glass’s main creditors are banks and vendors, who will have to approve the deal. The position of Guardian Industries is also unclear. It gave the company a 70 million NIS owner’s loan, and there is no certainty that the loan will be repaid under the proposed deal. Fortissimo will have to show the banks a deal to reschedule Phoenicia Flat Glass’s debt over several years in exchange for a 15% reduction. The company owes Bank Hapoalim (TASE: POLI) 44.6 million NIS, First International Bank of Israel (TASE: FTIN) 32.3 million NIS, Bank Leumi (TASE: LUMI) 30 million NIS, and Israel Discount Bank (TASE: DSCT) 21 million NIS. The company’s vendors and service providers will have to forego a substantial part of the 93 million NIS owed them.

Fortissimo’s made its offer to acquire Phoenicia Flat Glass after the government promised to connect the Tzipori industrial zone, where the company is located, to the national natural gas pipeline network. While the hookup will enable the company to switch from industrial oil to cheaper natural gas for production, this will not happen before April 2014. As an interim solution, in a year, the company will be able to use compressed natural gas, delivered by tankers. The government is supposed to pay for the 45 million NIS difference between the cost of industrial oil and natural gas. Although assuming full ownership of the troubled glassmaker is not a usual transaction for Fortissimo, which mostly operates in high tech, the firm believes that the investment will be worthwhile. It says that Phoenicia Flat Glass, which has a plant worth 150 million USD, was profitable until recently, swung to a loss due to higher energy prices and lower glass prices.

Fortissimo’s business plan includes switching to high-value products, such as iron-door glass, which requires special expertise to manufacture, and armored glass. Guardian Industries has been using Phoenicia Flat Glass to produce products to fit its own strategy, and handled the sales and marketing. Fortissimo will have to create an independent sales and market network if it takes over the company. Fortissimo is worried about this and about the natural gas hookup, but it is not worried about labor relations at the company. The source said, “Fortissimo is taking a fairly big risk in this deal, but there were people who said after the acquisition of SodaStream International Ltd. (Nasdaq: SODA) that it would go bankrupt.”