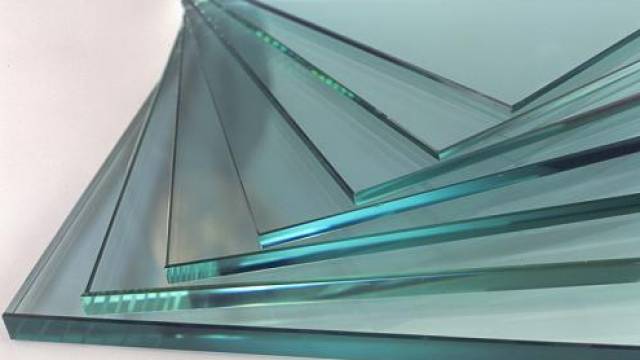 Recent news regarding the former Guardian Industries flat glass plant in Venezuela states that the plant is undergoing maintenance and will not re-open until early 2018.

The former Guardian Industries flat glass plant in Venezuela, which was seized by the country’s military in July 2016 when the company tried to turn off the float line for repairs, is undergoing maintenance and will not re-open until early 2018. The news appears to contradict statements earlier this year from Venezuela that claimed the facility was fully operational and producing glass.
In late October, Ghimi Santini, the president of Venvidrio (and a brigadier general in the Venezuelan army), informed that he estimated operations would resume at the flat glass plant in the first quarter of 2018. He said Venvidrio is ‘reviewing’ the furnace for repair work that’s expected to take 90 days.
In March this year, a government-issued press release said the factory was at its maximum operative capacity, “Currently the plant is operational, meeting the demand of the national market,” Santini said in the release.
Earlier that month, a report from an independent Venezuelan newspaper said that Venvidrio was on the brink of bankruptcy because of production problems with its bottle-making operation, which represents the bulk of its business.
While it’s possible that the plant was operating in March and recently shut down for repairs, it’s unclear whether it’s been producing glass at all since the takeover.
In early September 2016, a month after Venezuela’s military seized the facility, Guardian issued a statement saying the government of President Nicolas Maduro was using a routine maintenance shutdown of the furnace as the pretext for taking it over. Venezuela claimed it nationalized the plant because Guardian had ‘abandoned’ it as part of a US-led ‘economic war’ against the country.
Guardian has forcefully rejected Venezuela’s claim that the company ‘abandoned’ or ‘sabotaged’ the facility, and it says the government violated international investment treaties by taking over the factory.
“Contrary to what has been asserted by the Venezuelan government, Guardian Venezuela never abandoned or closed its operations,” the company said in the statement.
Guardian also said it warned Venezuela that it could be creating a dangerous situation at the facility for employees and the community if it continues to make glass there without finishing the maintenance work.
There have been a few indications that for at least several months, the plant was not making any glass.
Guardian opened its Venezuela plant in 1990. It has the capacity to produce 450 metric tons of float glass per day.
Share
Facebook
Twitter
Pinterest
WhatsApp
Share this article
Share
Facebook
Twitter
Pinterest
WhatsApp