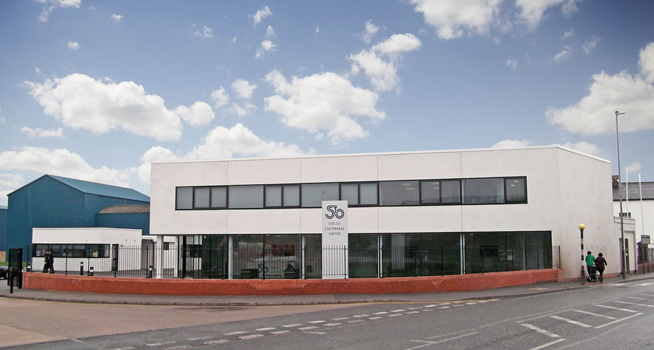 Designed and manufactured by Forglass, this is the second such system that Stoelzle Glass Group —known for their excellence in producing the highest quality extra-flint glass for the pharmaceutical, spirits, food, perfumery and cosmetics industries— has ordered from Forglass. 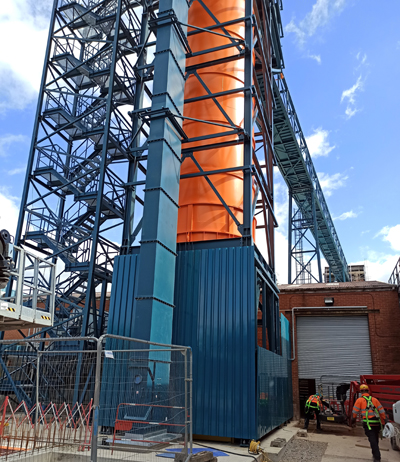 In 2020, Forglass designed and installed the first PCR Cullet System for Stoelzle Oberglas in Köflach, Austria. Managing PCR cullet is critical for the company’s production, so engineers from Forglass and Stoelzle worked together to develop an external cullet preparation line that would optimally fit the demands of the glassworks.

This first Forglass PCR Cullet System in Köflach proved itself so well that the Client ordered the second, similar system for the Stoelzle Flaconnage plant in Knottingley, UK.

The new PCR Cullet System in Knottingley is scheduled for commissioning this month.