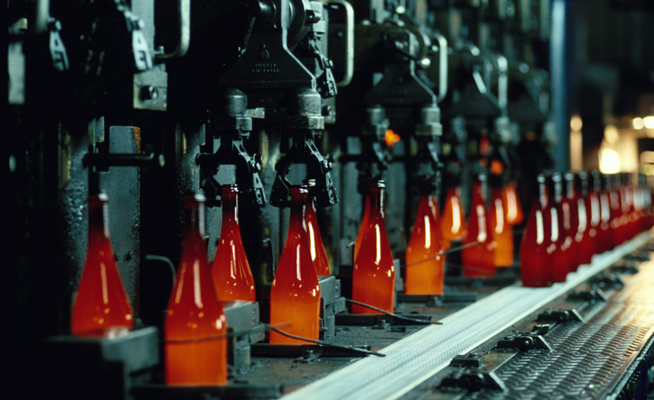 The Furnace for the Future (F4F) has been selected out of 311 projects to progress to the second phase of the EU Innovation Fund, one of the world’s largest funding programmes for the demonstration of innovative, low-carbon technologies.

“We are honoured to be among the 70 projects considered by the European Commission as strategic to a climate-neutral Circular Economy. This brings us great pride as we prepare to enter the second round of the application and make the F4F a reality as soon as possible,” said Michel Giannuzzi, FEVE President. “The Furnace for the Future represents a key step towards a sustainable future for glass packaging. With this project we will address the priorities of our customers and strengthen our relationship with them,” added the FEVE President.

The F4F project is technically and financially supported by 19 container glass companies who have signed a binding agreement and who, together, represent over 90 percent of production in Europe. Ardagh Group has been selected to build the furnace at their Obernkirchen site in Germany and will make the application as the beneficiary, strongly supported by the industry-wide consortium. Each of the industry partners will co-fund the project and in return will have access to the technology and know-how. Working as a sector has many advantages for the subsequent roll out and scalability of the technology.

“We are strongly committed to making our industry transition to a resource-efficient and low-carbon economy,” concluded Adeline Farrelly, FEVE Secretary General. “We welcome the support from public institutions and from our partners, which will help us make this transition real.”