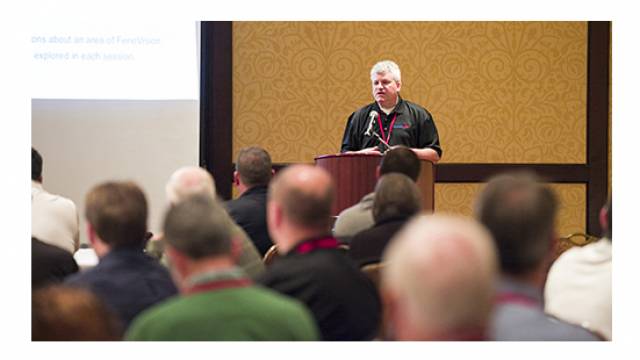 “This is the largest conference we’ve ever had,” said FeneTech president and CEO Ron Crowl.

The 15th FeneVision User Conference kicked off on Monday in Aurura, Ohio, with record attendance and a couple of long-distance travellers.
A total of 107 attendees representing 51 fenestration companies have been on hand for three days of sessions designed to improve FeneTech’s software products.
“This is the largest conference we’ve ever had,” said FeneTech president and CEO Ron Crowl, who added that one attendee from Estonia had made the 4,300-mile trip. Also present: Two representatives from Vidrios y Biseles, based in Guadalahara, Mexico.
Crowl honuored the three companies that have been present at each FeneVision User Conference – Vista Window, Intigral and Sunrise Window. He also noted that the event has come a long way in those 15 years.
“The first time we did it, we didn’t know if anybody would talk,” said Crowl of the first conference. “But it’s become an event where people share information readily.”
Matt Batcha and Dave Miller led users through many of the new features of FeneVision.
After that, groups broke off to work on improvements to FeneVision in three focus tracks – FeneVision basics, windows or glass.
The FeneVision User Conference closes today. 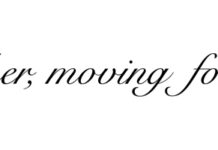 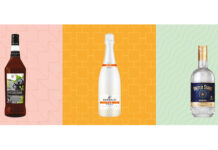