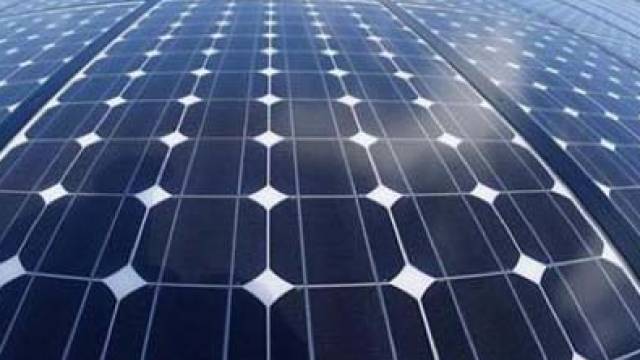 The European Commission has launched an investigation into claims that Chinese solar glass manufacturers are dumping their products in the European Union at below market value, opening a new front in the trade battle with China.

The European Commission has launched an investigation into industry claims that Chinese solar glass manufacturers are dumping their products in the European Union at below market value. The Commission said there was sufficient evidence to show possible dumping by Chinese exporters that may be injuring EU industry, which is valued at less than EUR 200 million (USD 262.18 million).
The product accounts for a very small part of the EU’s imports of goods from China, which totalled EUR 293 billion in 2011, but the complaint marks a new challenge from the European Union to the Chinese government and exporters.
In 2012, the Commission launched an investigation regarding alleged dumping of, and subsidies for, EUR 21 billion per annum of Chinese solar panels and components China exports to the EU.
The EU ProSun Glass group, led by EU sector leader GMB of Germany, filed a complaint in March 2013 in response to a fourfold increase of Chinese exports to the EU in four years. China’s share of the EU market is now 25-30%, it said.
EU ProSun Glass said Chinese peers had a manufacturing capacity of 400 million sq.m., double total global demand, and had to smash some of the glass they produced.
The group says the Chinese government is covering losses of the industry, which is also benefiting from cheap credit and subsidies.
The group, whose members say they represent more than half of EU solar glass production, said duties of more than 100% were required to bring Chinese prices of below EUR 4 per square meter to a breakeven level of EUR 7-9.