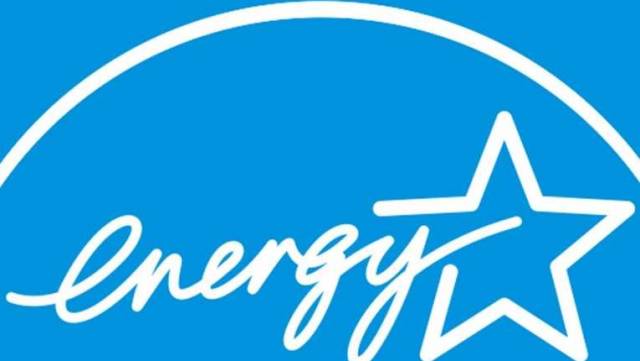 The analysis could be used in future specification revisions of the Energy Star program for windows, doors and skylights. The EPA says it’s proposing the new approach to better understand all the window technologies that manufacturers have certified and which combinations can achieve different performance levels.
The “pathways” defined in the methodology are combinations of window components and characteristics. These include operator type, frame material, spacer system, glass configuration and gas fill. The methodology will enable EPA to analyze pathways that can achieve different U-factor and solar heat gain coefficient (SHGC) ratings. EPA says the methodology does not identify specific manufacturers, product lines or product options, so there’s no danger that proprietary information will be shared with competitors.
“EPA is working to improve how they calculate which windows and doors are available to consumers, and this should help,” said Ray Garries, vice president of engineering and innovation at MI Windows and Doors. “As you know, the NFRC Certified Product Directory has millions of products listed, but a large percentage are not available for consumers to buy. These unavailable listed options are mostly glazing combinations that the system requires, but the manufacturers may not sell for a variety of reasons. I would encourage EPA to continue their improvement activities, and also put much more emphasis on cost benefits and paybacks for consumers. The American Architectural Manufacturers Association (AAMA)  is also working on a more formal response to EPA prior to the February deadline.”
Doug Anderson, the program manager for Energy Star’s windows, doors and skylights efforts, says the agency hopes to develop an analysis based on the NFRC’s CPD during 2017. He says the EPA wants feedback from industry stakeholders.
The current Energy Star Version 6.0 specification for doors, windows and skylights took effect on January 1, 2015 in the U.S. except in the Northern Zone, where the prescriptive and equivalent energy performance criteria for windows went into effect on January 1, 2016.
To give feedback to the EPA on the report, e-mail windows@energystar.gov by February 3, 2017.
To view the report go to https://www.energystar.gov/sites/default/files/asset/document/Window%20Technology%20Pathways%20Methodology%20White%20Paper.pdf