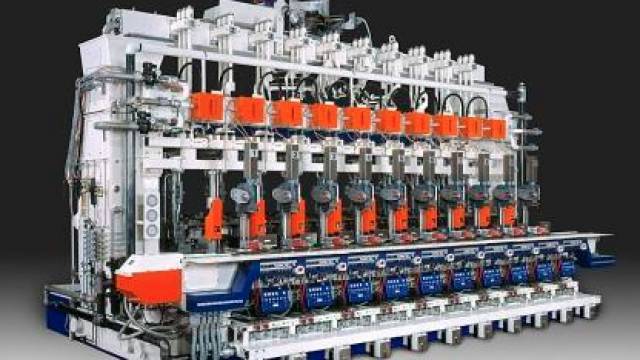 Emhart Glass is planning to relocate to the former Sikorsky building in Big Flats from its current facility in Elmira.

The company hopes to complete an office space addition to the site by next month. “I’m hoping if everything goes well, we’ll probably be done by the end of July,” site Manager Pat Ervin said.
The entire project budget is approximately $6,000,000, Ervin said.
“We’re not in a hurry to move, because this operation we can still support out of this facility,” Ervin said. “Based on business levels we’ll move as it makes sense, but our hope is to start to move probably in the August time frame.”
The company plans to sell the Sullivan location. Ervin said the building doesn’t have a buyer yet.
The move isn’t going to create any new jobs, Ervin said.